Silvanas or Sylvanas with creamy French buttercream filled meringue. A bite of chewy, crunchy, sweet, and salty goodness! It seems like an impossible baking feat, but it’s actually fun to make!

Are you looking for a gift idea or something to treat your family with? Then silvanas are something I highly suggest! These delicacies have been one of our favorites for as long as I can remember. We’d buy a box every time we get a chance or give them as pasalubong. Since moving abroad, I had cravings so after years of trying I finally settled on this recipe.

I personally consider this delight as Sans Rival’s little sister. Unlike the Sans Rival though which is like a layered cake, sylvanas are smaller. The buttercream is sandwiched in meringue then coated with cream and grounded cashew nuts. Don’t be fooled by its size though, it’s so delicious you’ll be asking for more.

Can I only use French buttercream?

Buttercream is the beloved frosting that makes cakes and cupcakes more enticing. I can’t imagine enjoying my cupcakes without buttercream. Same goes with sylvanas, it’s a part of the delicacy that makes it so irresistible. I opted for french buttercream since it’s light and fluffy though it requires more technique to make.

If you do not fancy making French buttercream, you can make a much simpler method. To do this, beat 227 grams/1cup of softened butter until pale in color. Add 3/4 cups of sifted powdered sugar then beat again until soft and fluffy and no traces of sugar grains are left. Tip in 2 tbsp milk or whipping cream then beat until light and creamy.

Making silvanas is so easy as long as you divide the process into three parts. Let’s start by making the meringue first. You will need the following ingredients:

While the meringue is baking, you can start making the French buttercream. The following ingredients will be used:

Now to assemble everything, but first, prepare the coating and you will need: 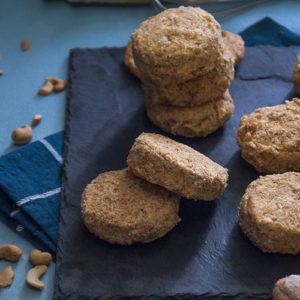 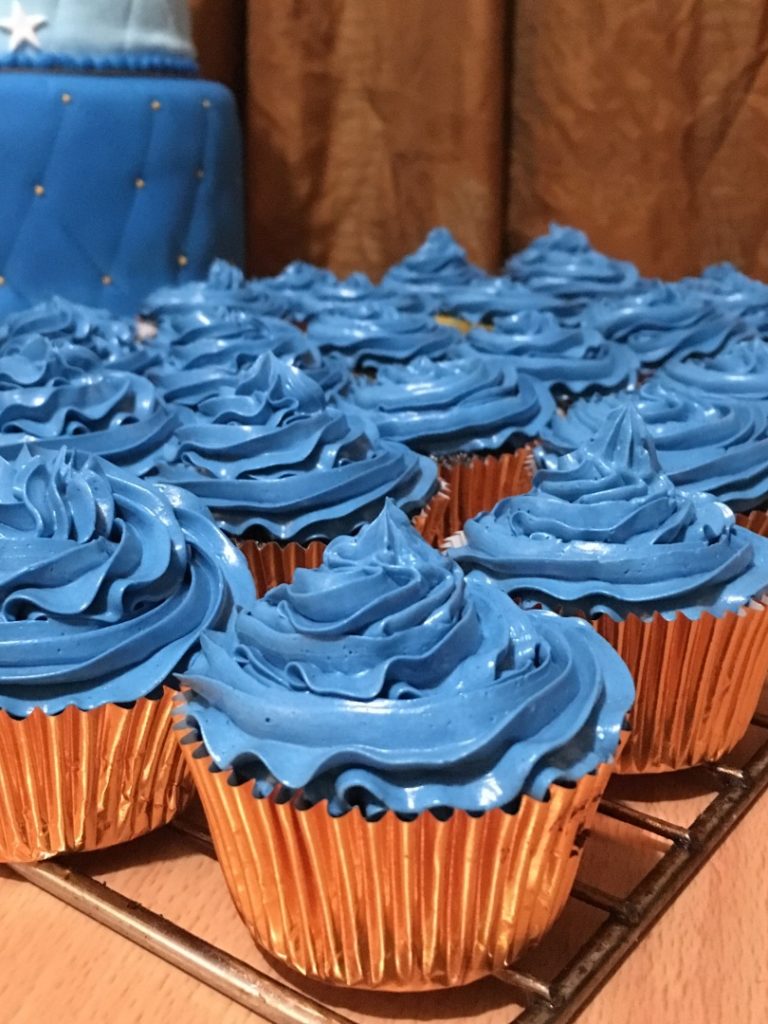 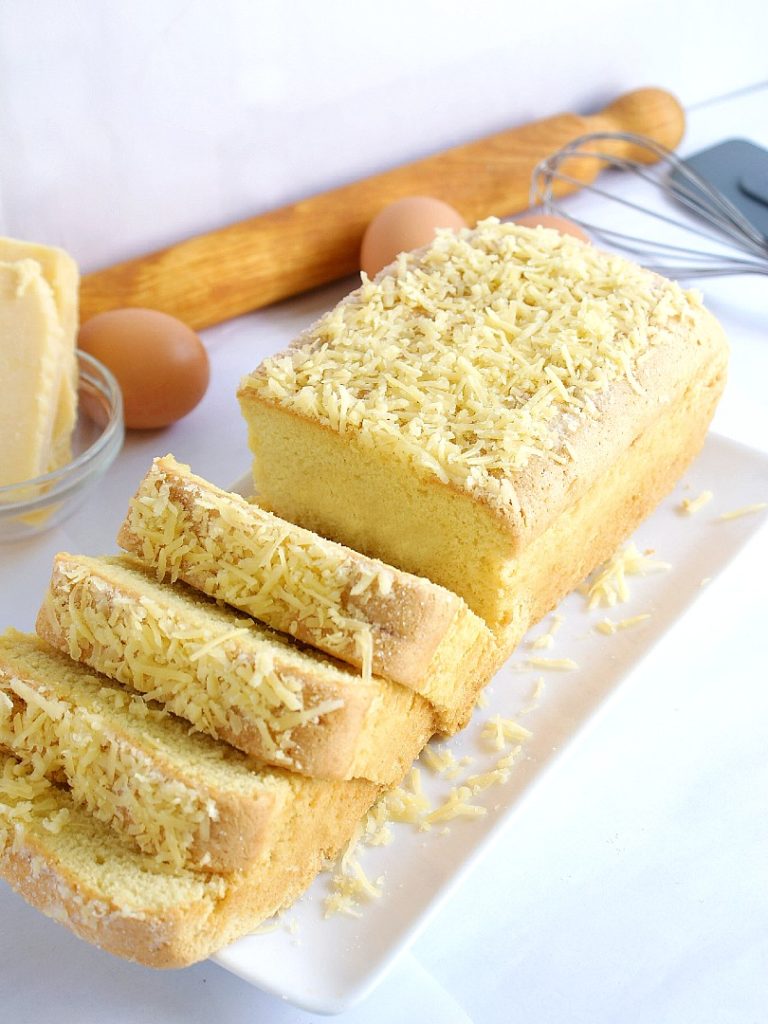 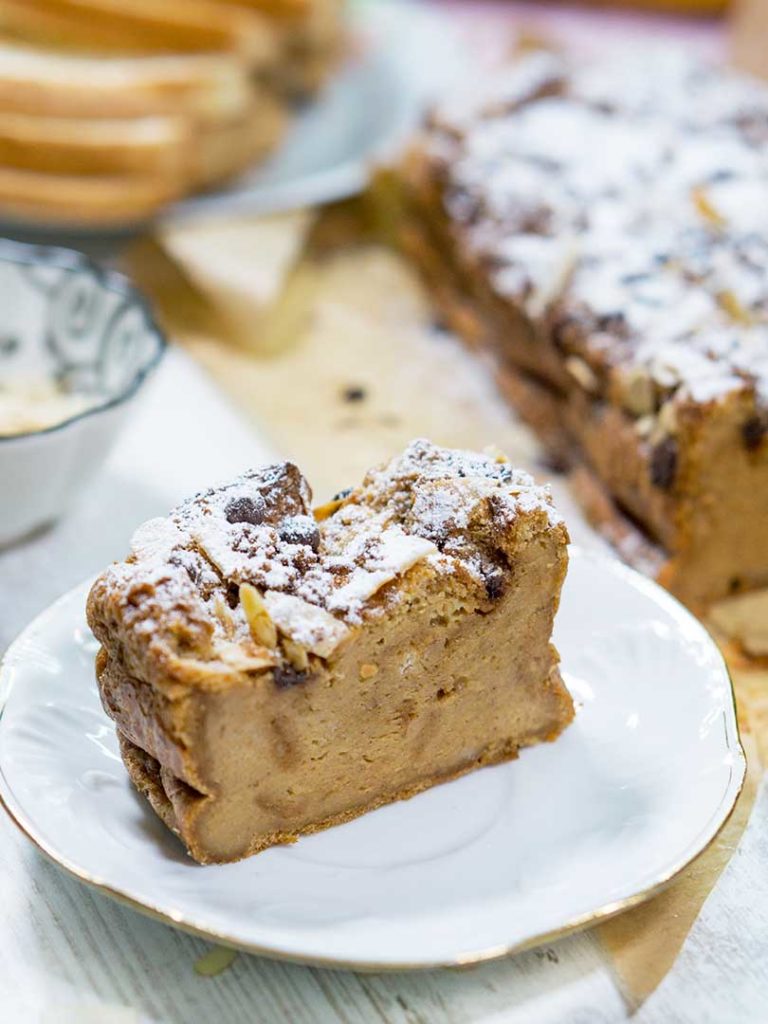 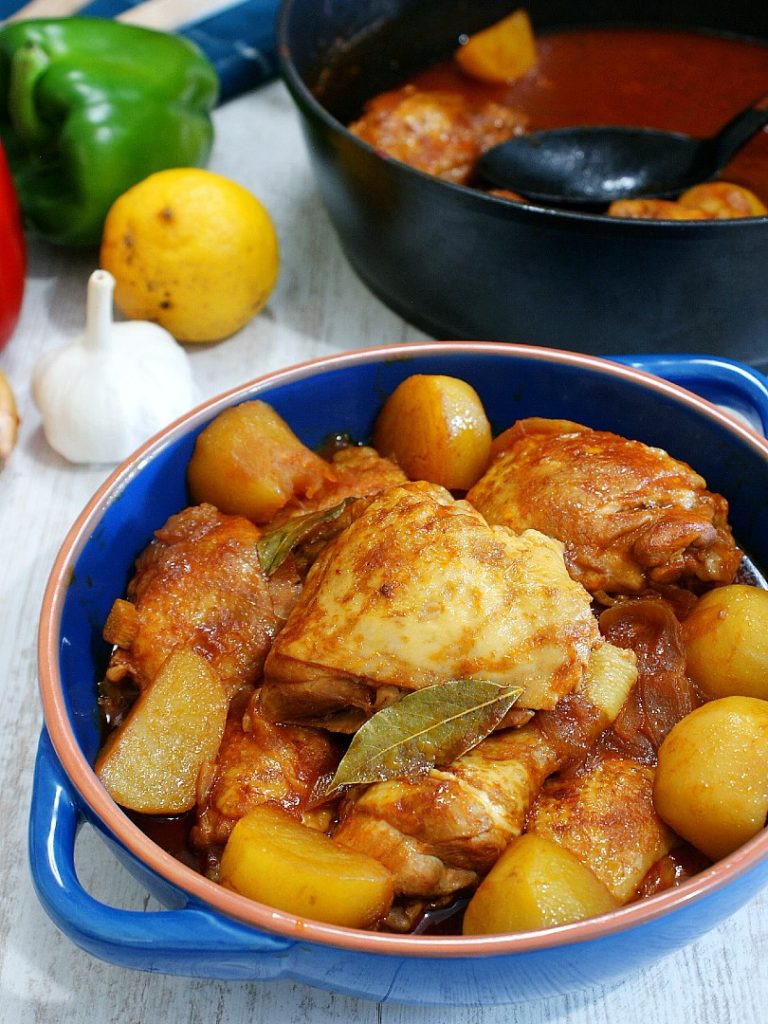 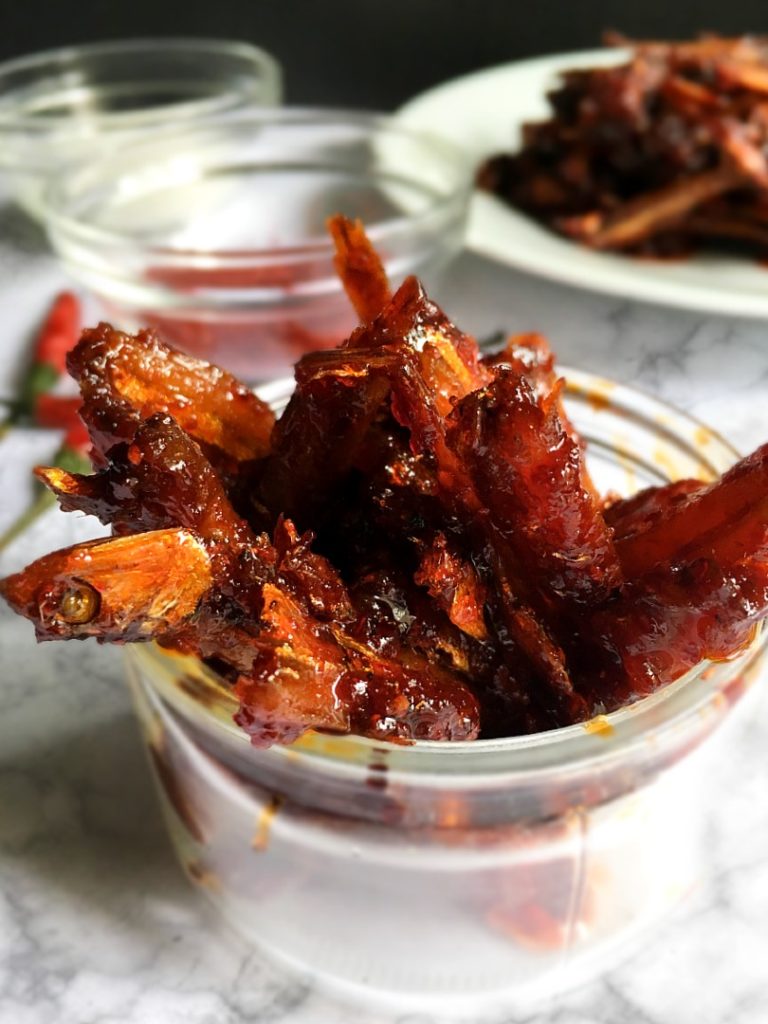 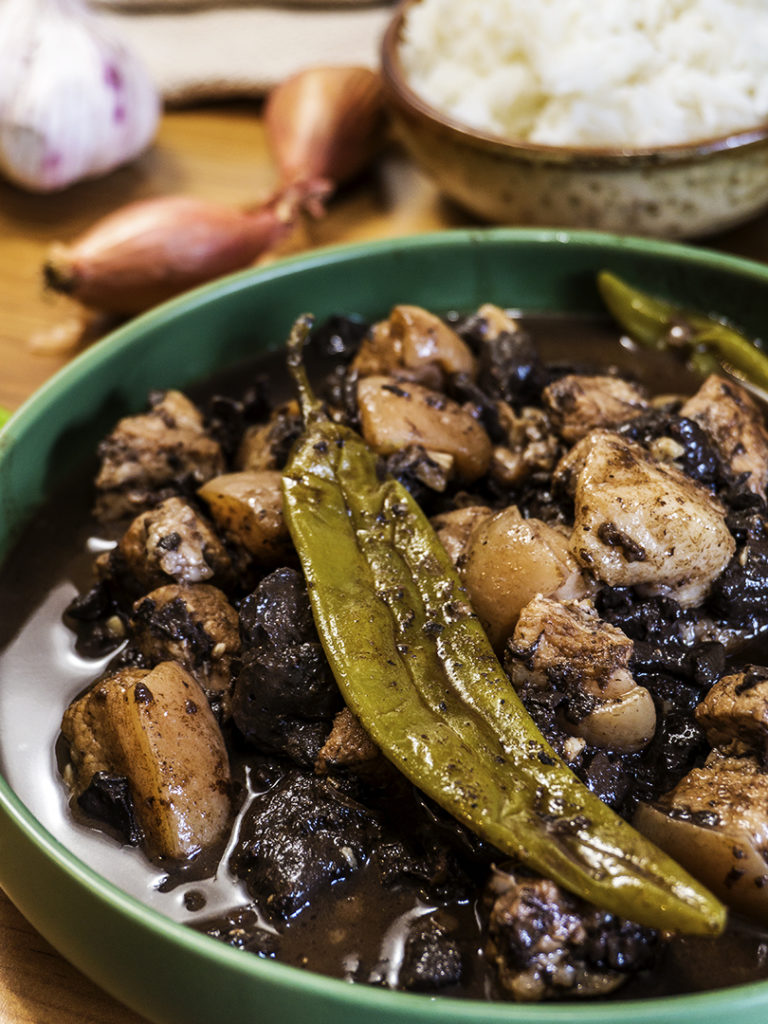 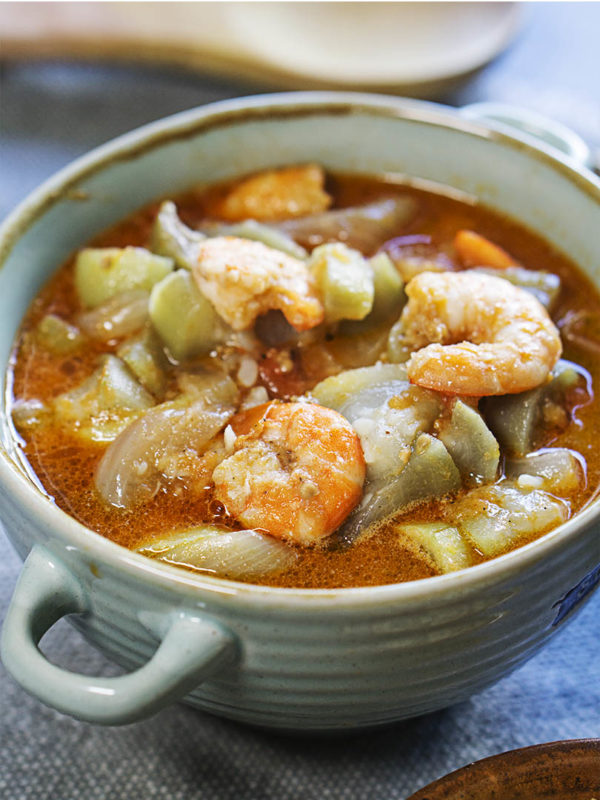 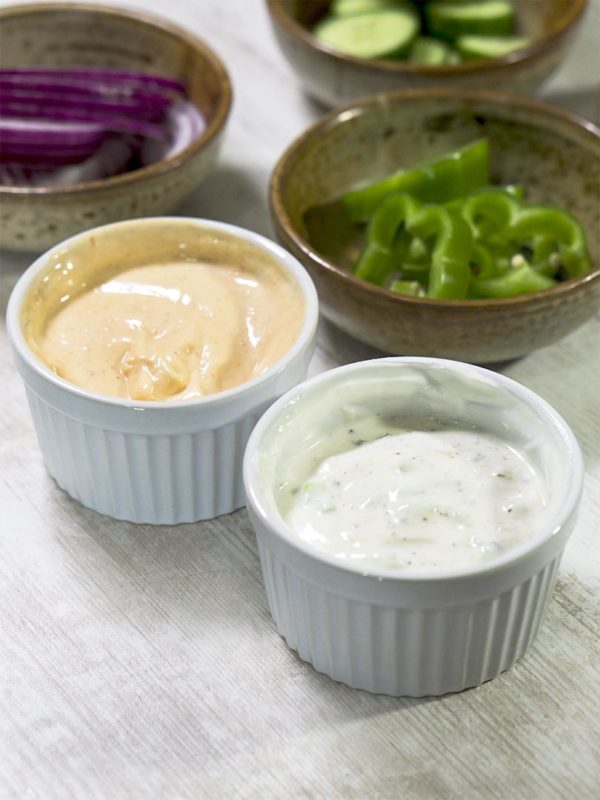 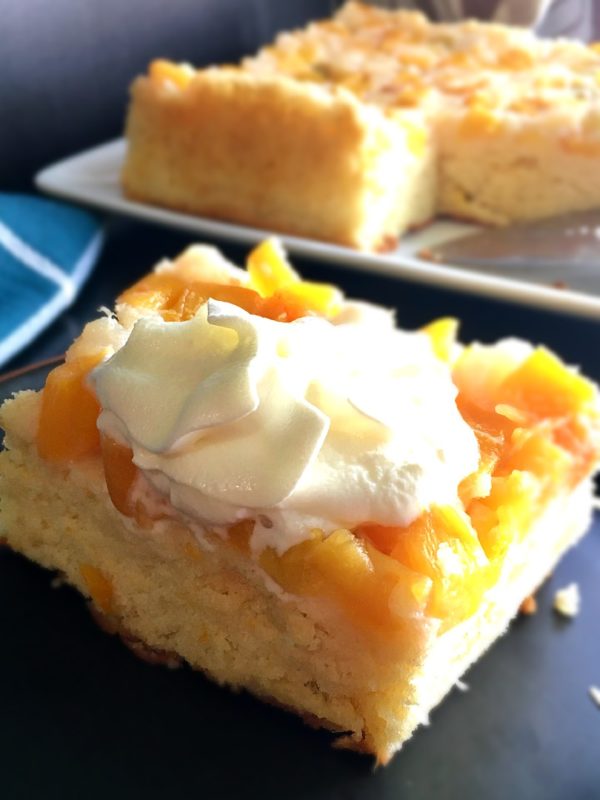 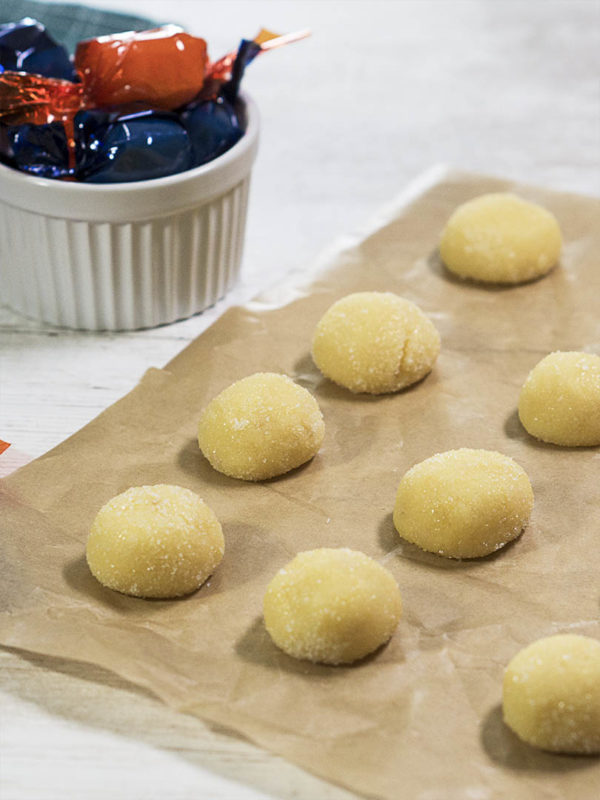