Who can resist warm from the oven homemade Bread Pudding? Here you get bread soaked in rich custard, then baked until set. So delicious!

This homestyle Bread Pudding recipe uses simple ingredients but delivers a decadent dessert. It’s one of those back to basics recipes that people just love. A recipe for keeps!

I really love this pudding served with a huge scoop of vanilla ice cream and some sauce. But honestly, it’s delicious just by itself. Serve this delicious almond and chocolate chip bread pudding with whipped cream or with milk for breakfast or dessert for a change of pace.

Do not let stale bread go to waste!

What do you do with my bread that is no longer fresh? We are all aware of the fact that after a couple of days, your fresh-baked bread is no longer fresh. In fact, it’s a little dry and crumbly or chewy, sometimes even stale.

And let’s face it guys, day-old bread is kind of a big deal. So, if you look around the world, you will discover that almost everyone has found some very clever ways to use up bread that has gone stale. And one way to give life to stale bread is to make it into this yummy dish!

What is Bread Pudding?

The dish originated from 11th to 12th century England and was called “poor man’s pudding”. During that time, the recipe only involves washing bread in hot water then squeezing it to dry. It is then flavored with whatever available spices or sugar they have at hand.

The following century, the recipe for bread pudding evolved when cooks started adding milk and eggs to soak the bread in and eventually was called bread and butter pudding. The modern version has many variations depending on the country. One thing that makes it so delectable is the luxurious custard liquid that the bread is soaked in.

Aside from almond flakes and chocolate chips, there are other toppings that works really well with this dessert. Here are some suggestions to get you started.

Want a bit of something extra to go with your bread pudding recipe? Here is a bonus sauce recipe for you that you can quickly put together while the pudding bakes.

In a small saucepan, melt butter over low heat then whisk in sugar and an egg . Cook while stirring the sauce just until it thickens, then remove it from heat and whisk in water with vanilla extract and some cider vinegar.

If you want a hassle free way to serve your bread pudding with sauce you can use. 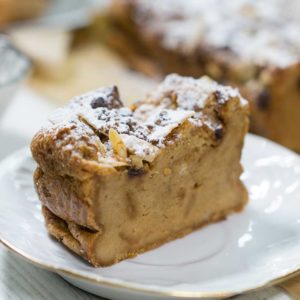 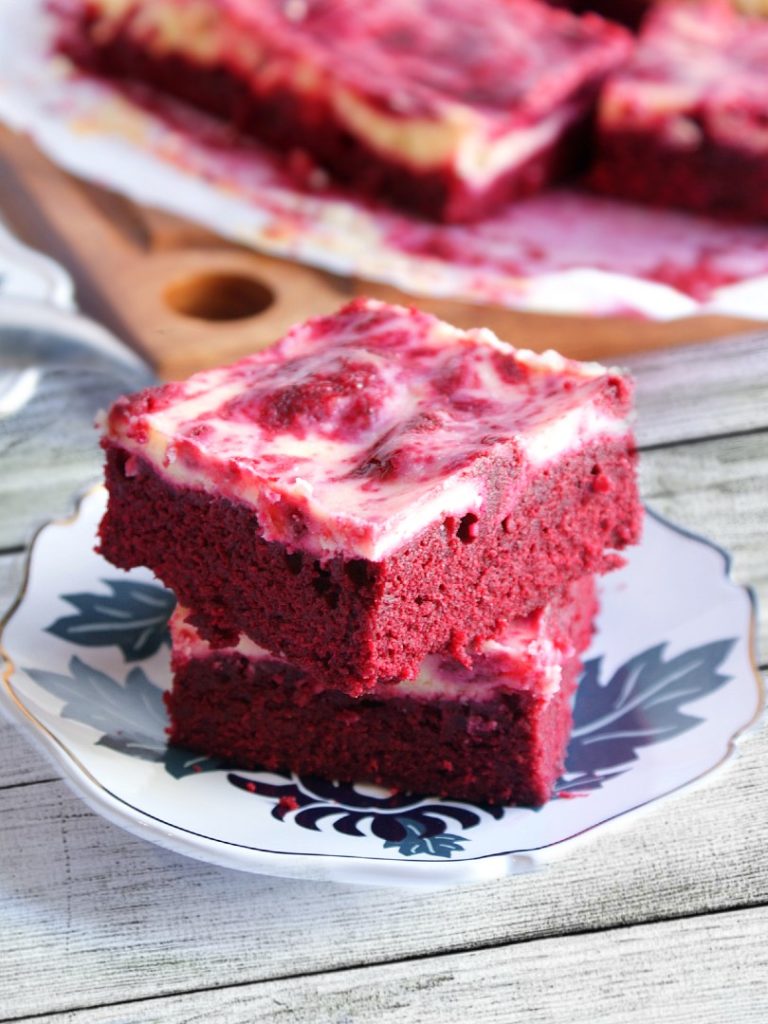 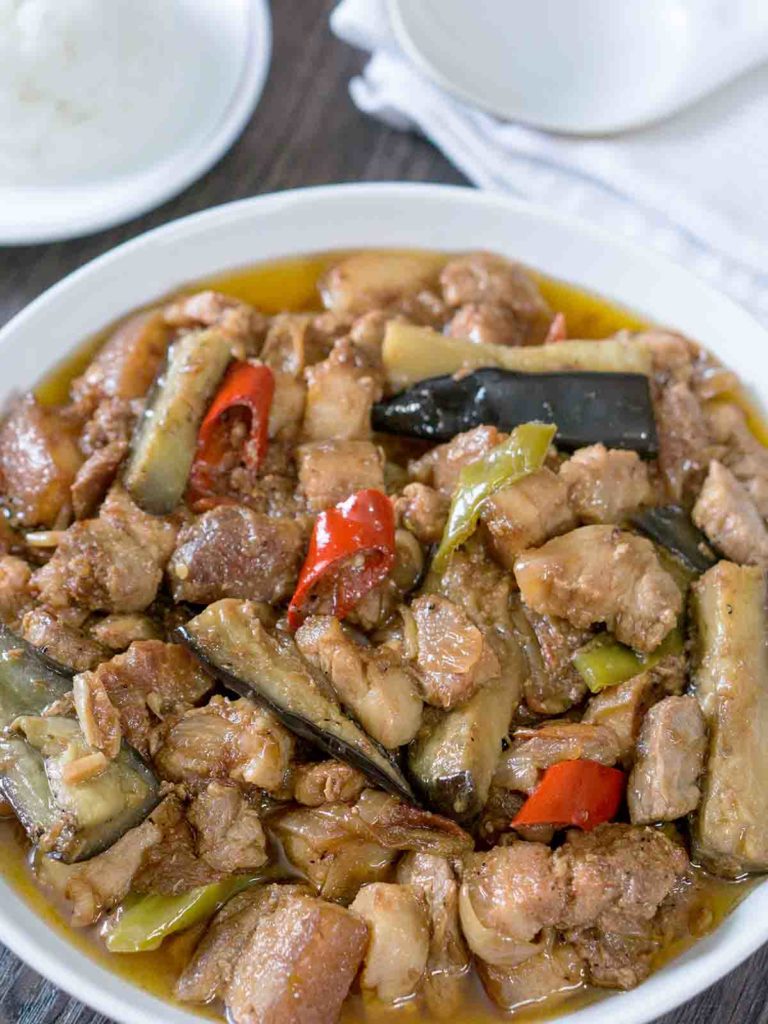 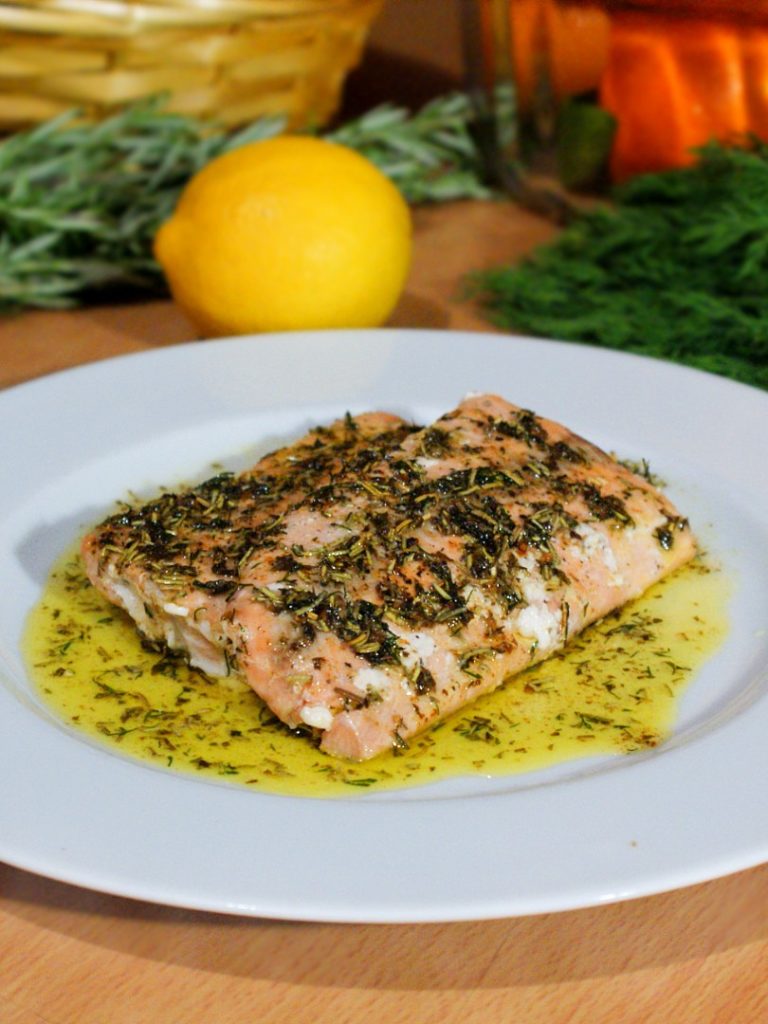 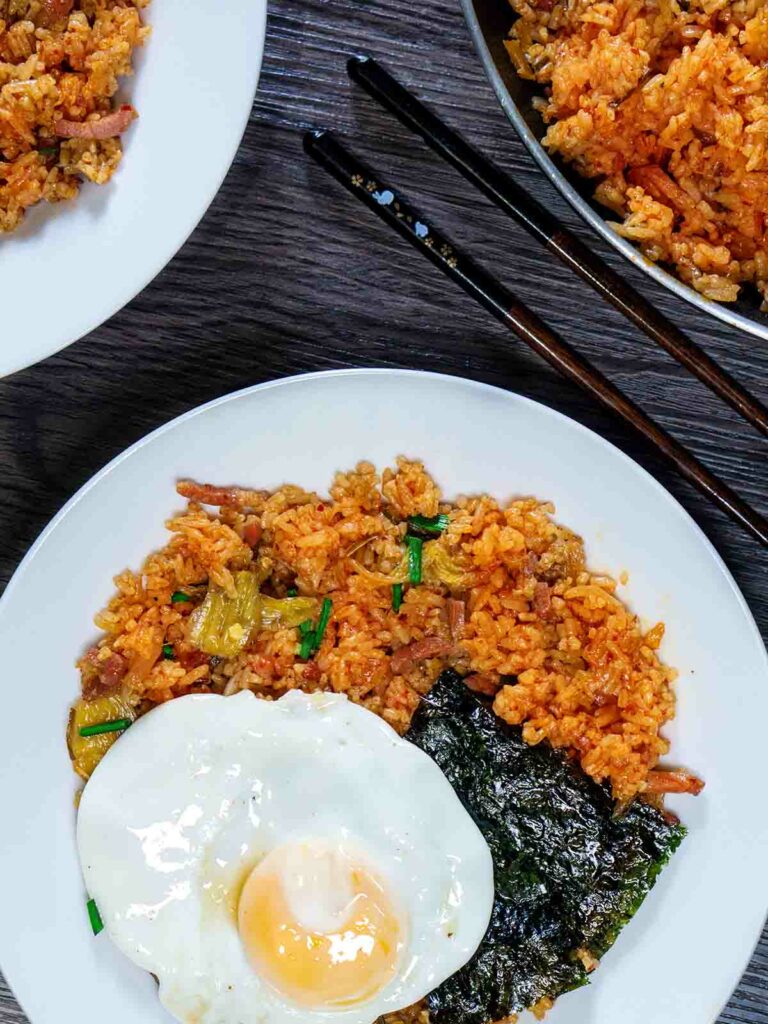 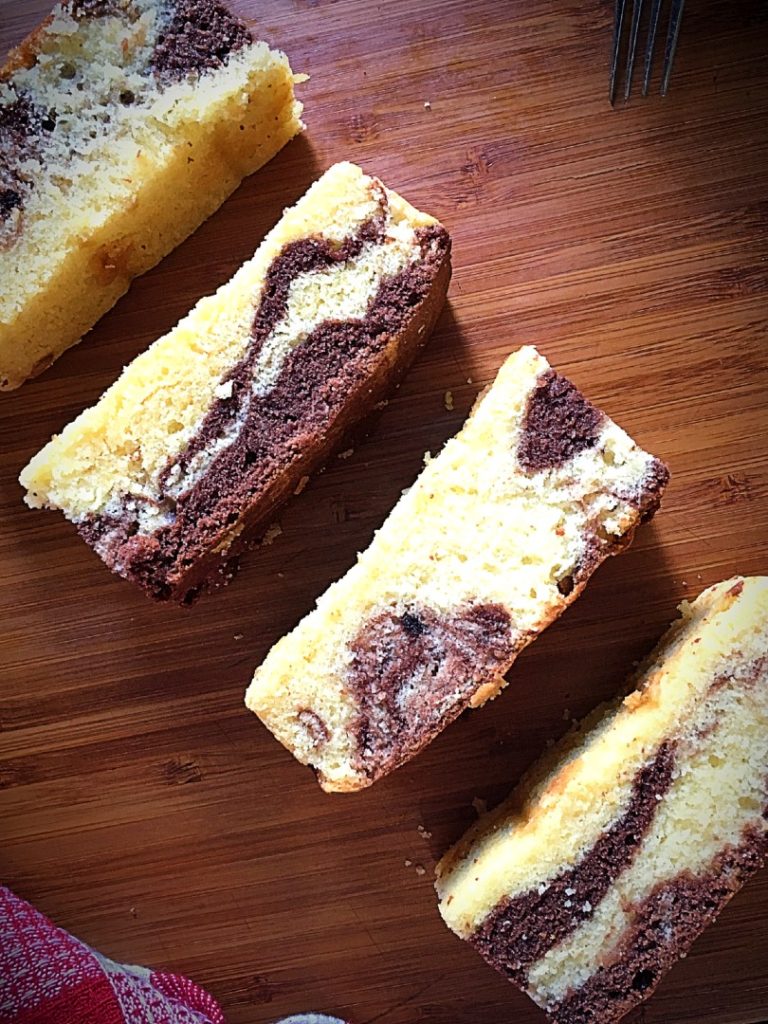 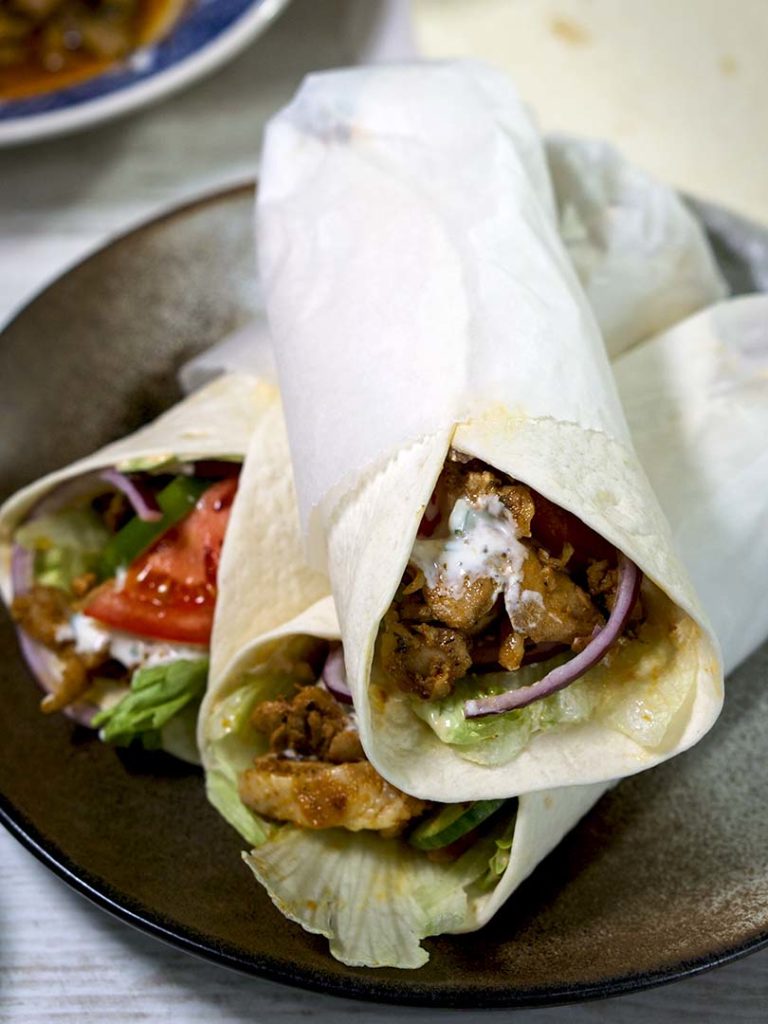 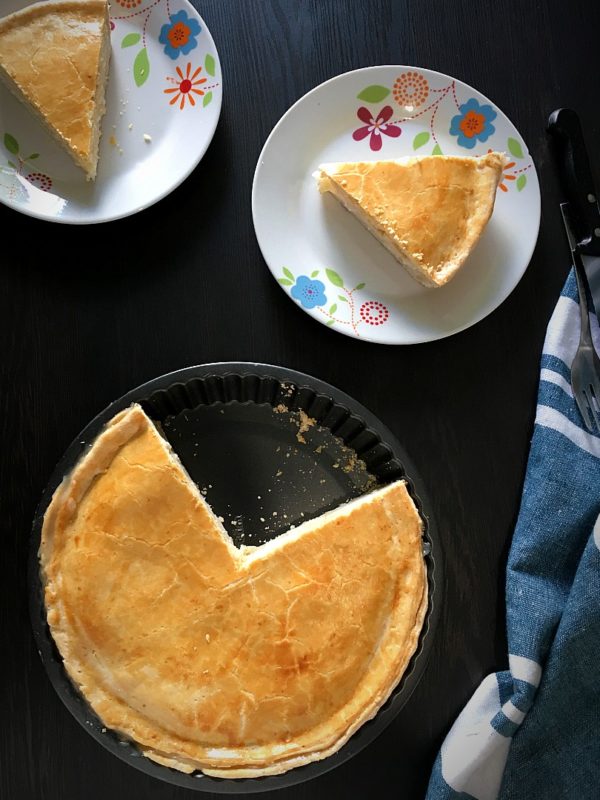 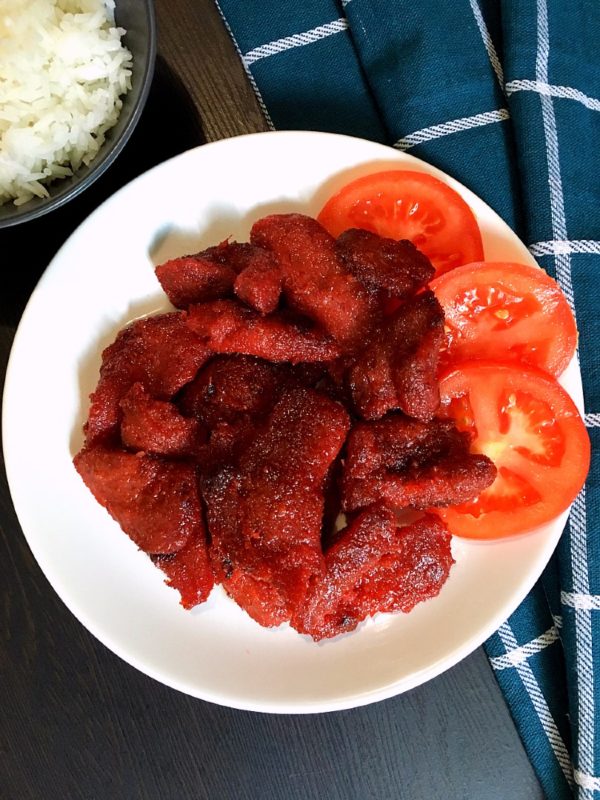 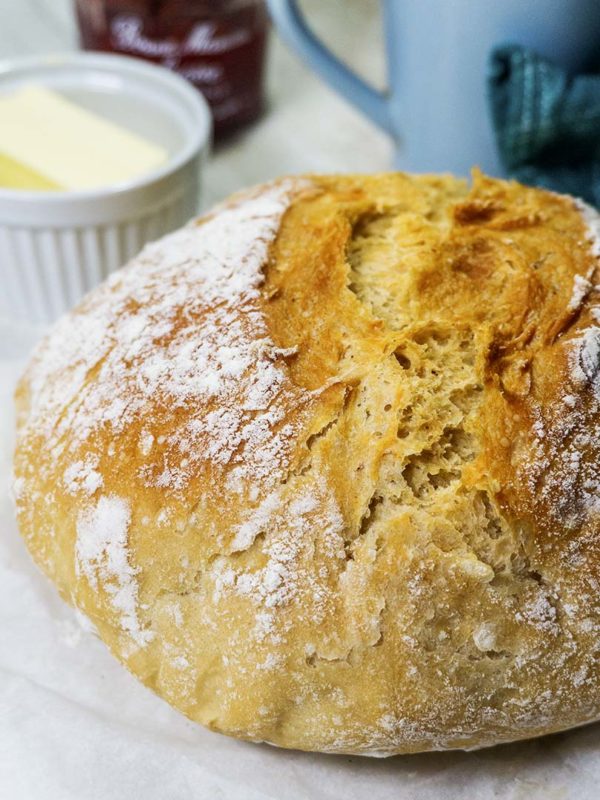 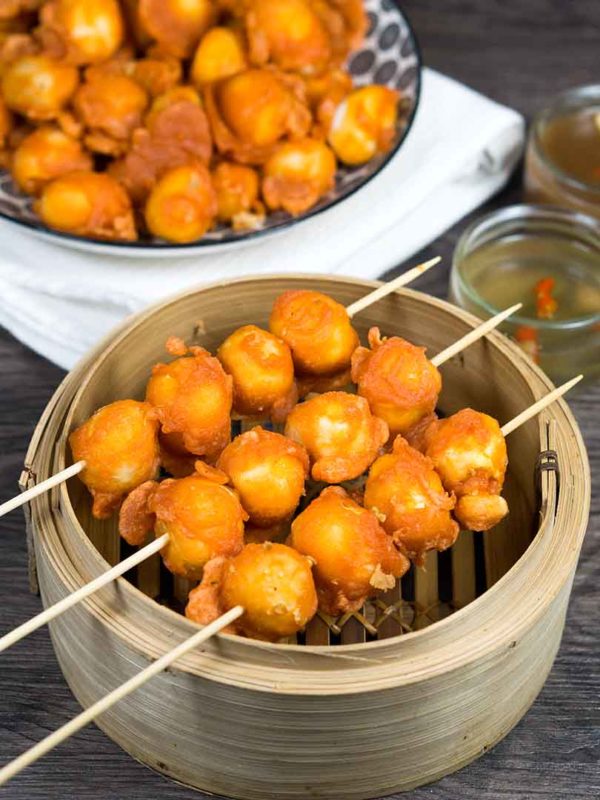