Add some crunch into your polvoron with Barquillos! Crisp, thin wafer rolls pastry that can be shaped into hollow cylinder for barquiron or cones for your favorite ice cream.

Barquillos filled with polvoron also called barquiron are a delicious and fun snack treat that many Filipinos enjoy. Yes, I consider them fun because I remember trying to sip the crumbly filling first then munch on the wafer-thin roll afterwards.

The recipe I’m sharing though is for the wafer roll since there is already a lot of great polvoron recipes out there that you can choose from and fill it with. Try this homemade barquillos recipe to enjoy as dessert, snack and even as pasalubong!

Also known as biscuit rolls, cookie rolls, cigarette russe, it was Introduced to Filipinos during Spain’s colonization of the country. It’s commonly sold in delicacy stores in Philippine provinces, and IloIlo City is considered as the best producer of the delicacy.  It uses pantry-staple ingredients and can be baked using an oven or in a frying pan.

In Madrid, it’s popular during fiestas and is sold by barquilleros. The vendors are usually seen with big red tin that holds a roulette to play a game with when buying the rolls. I have tried the Spanish and Filipino wafer rolls and both have amazing flavors in their own right.

Notes on some ingredients

Make using an oven or pan

If using an oven, preheat oven at 180°C/356°F. Cut a parchment paper to fit the bottom of the baking sheet. Place a tablespoon of batter on the baking paper and thin it out using back of the spoon. Depending on how big is your baking sheet, fit as much wafer batter as you can without the edges touching. Bake in pre heated oven for 3-4 minutes then turn and continue baking for 3-4 minutes more or until golden.

To make with a frying pan, place a tablespoon of batter on the frying pan and thin it out using back of the spoon. Turn on heat to low and cook until browned or for 5 minutes. Flip and cook the other side for additional 5 minutes or until golden brown.

Tips for an amiable experience 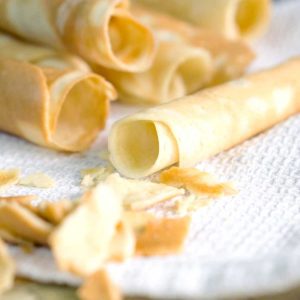 To bake in an oven 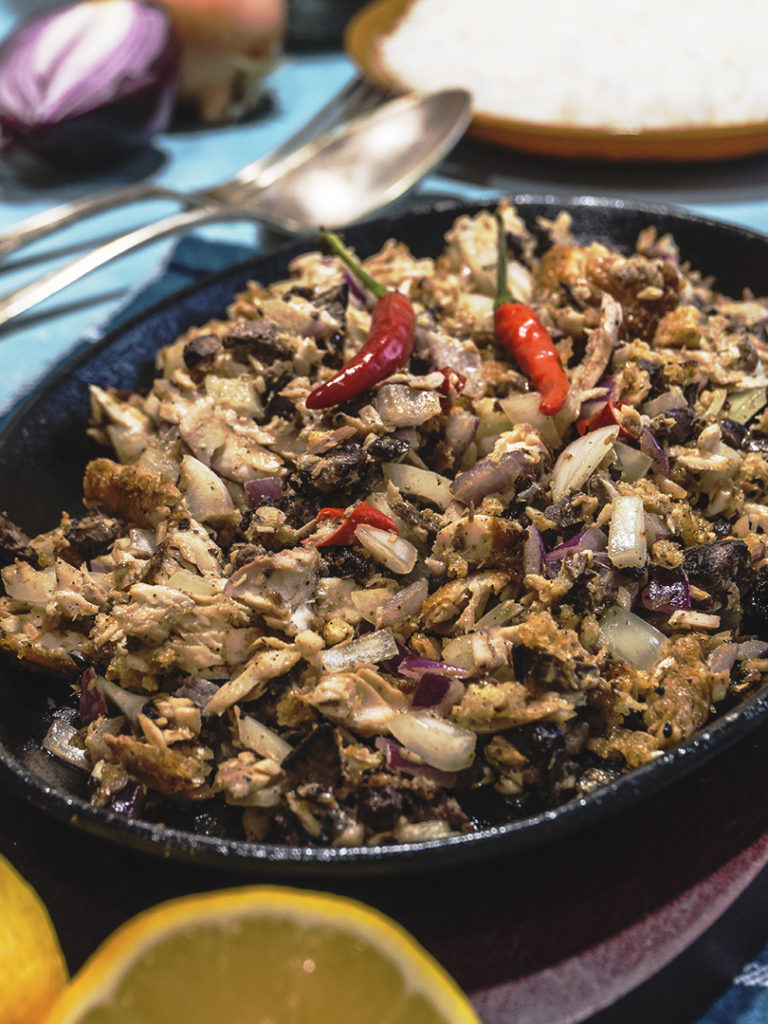 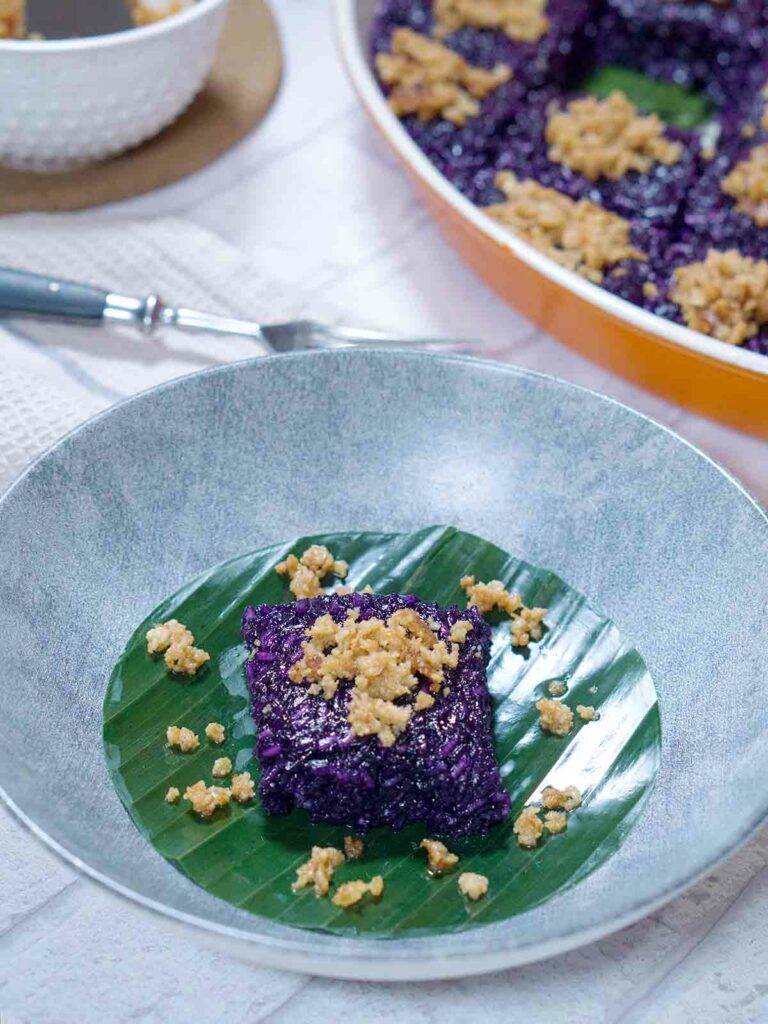 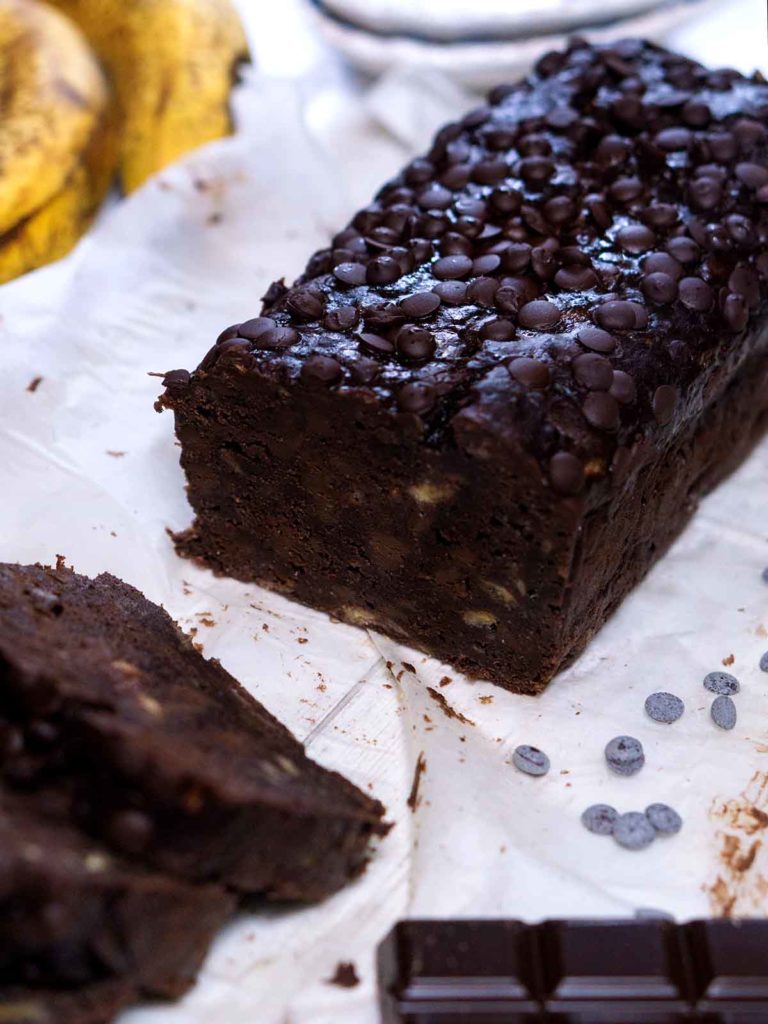 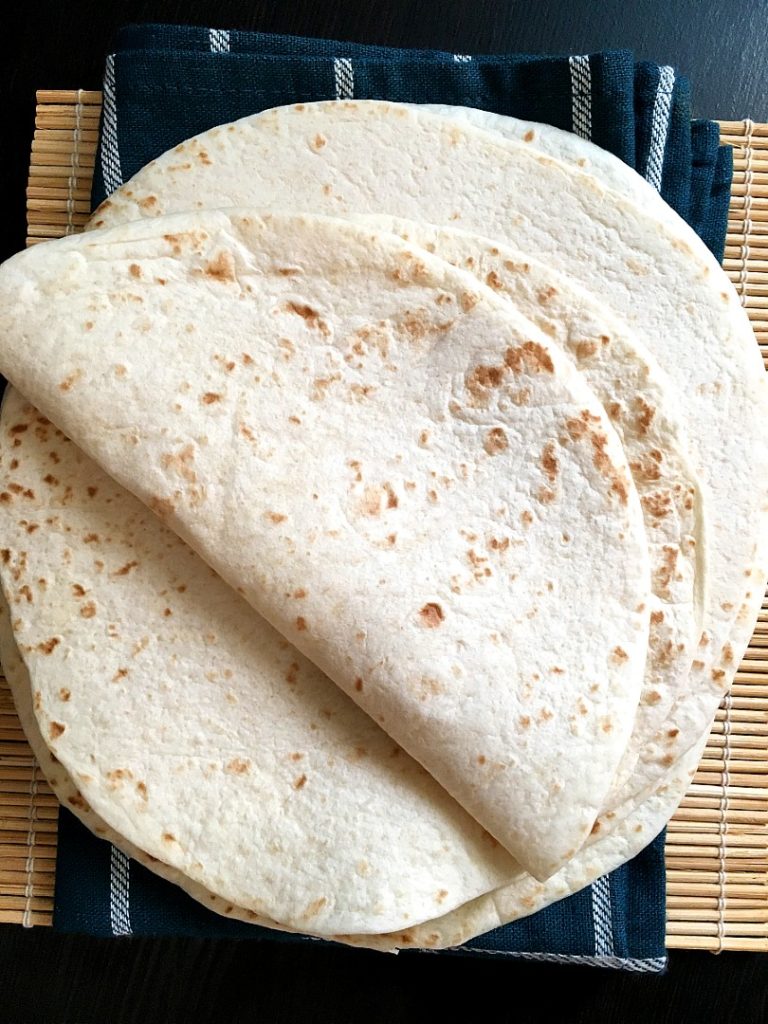 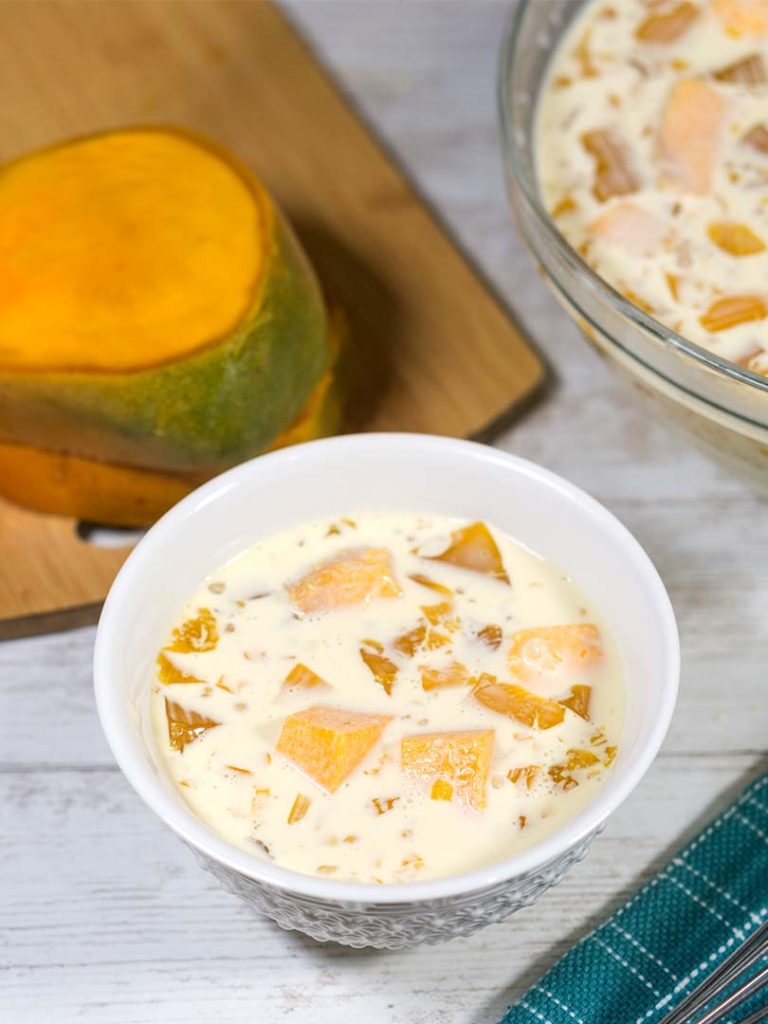 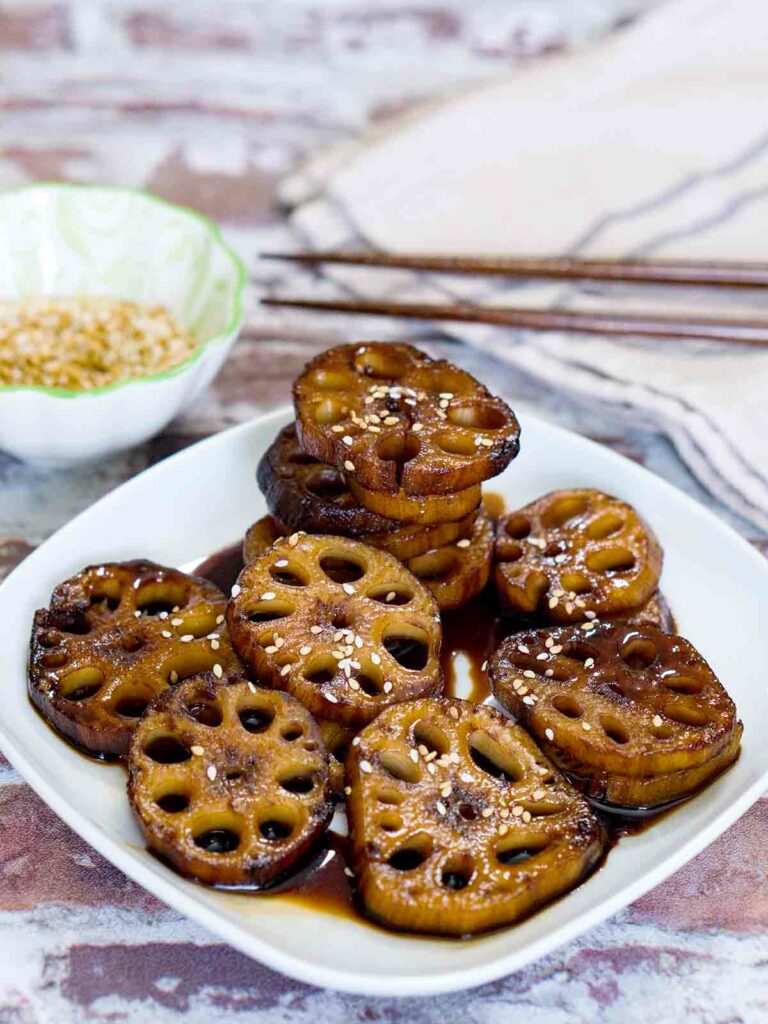 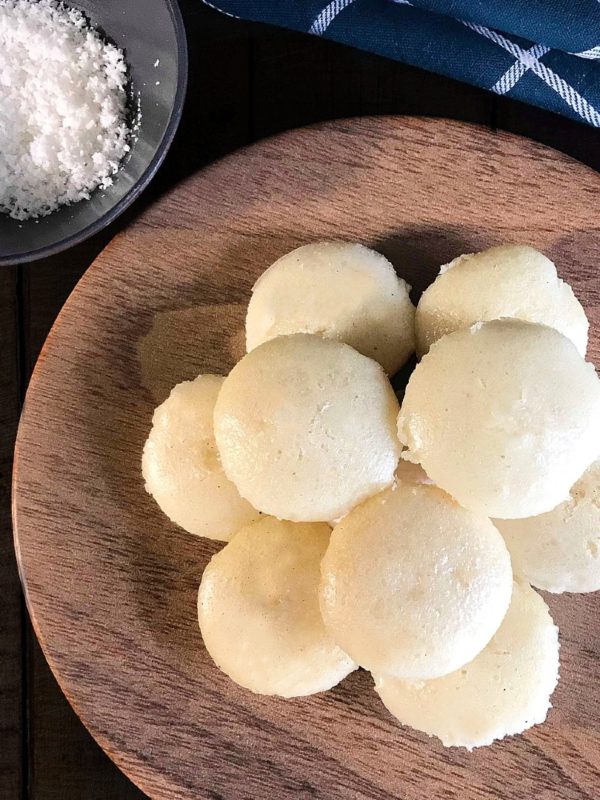 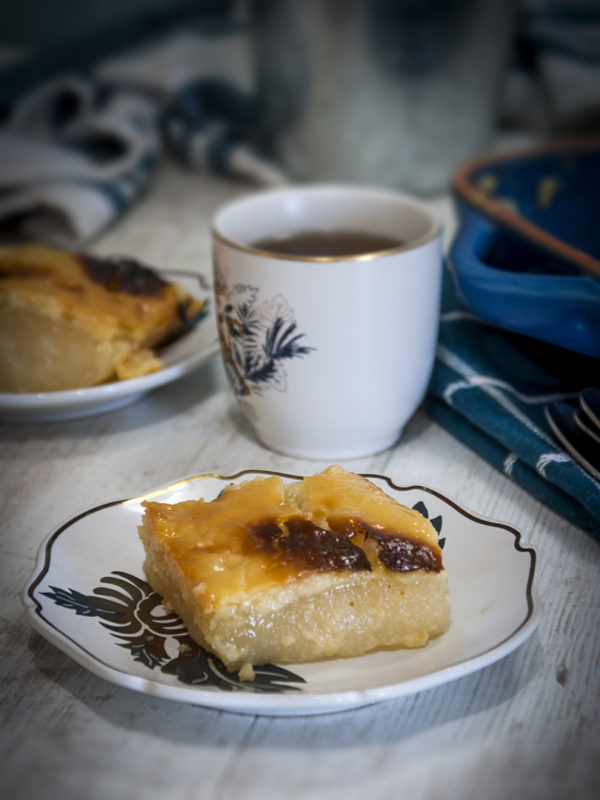 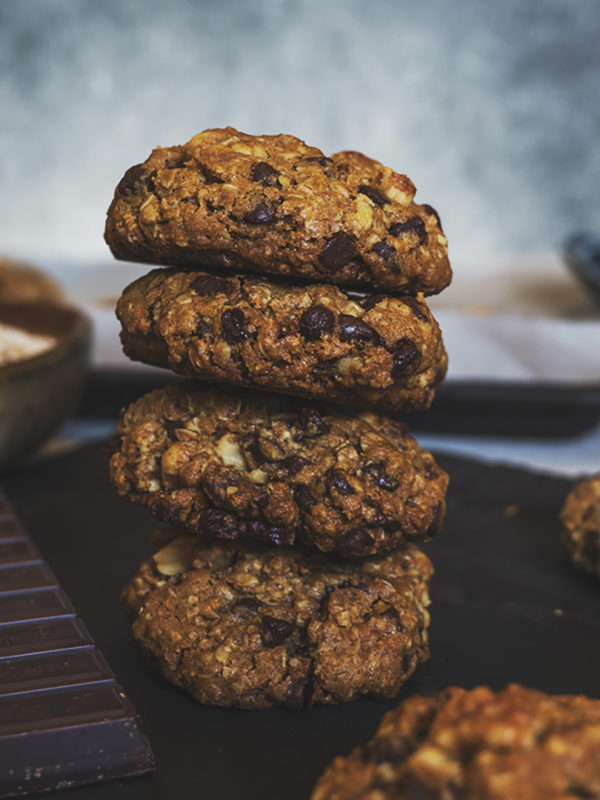 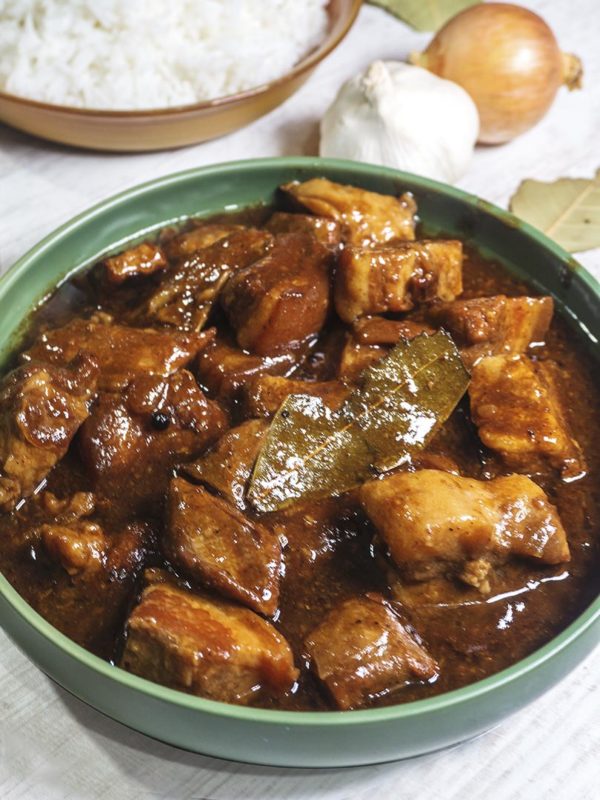