This egg pie recipe promises a tender, flaky crust and sweet, creamy custard filling that won’t crack as it cools. A pie that is satisfying both during the winter and summer and will always be a hit!

You can have egg pie either as snack or dessert. I prefer both (can you blame me? It’s so good!). With just a few basic ingredients that you surely have in your cupboard is what you need to make this easy homemade pie.

Egg pie is commonly found on display at local bakeries in the Philippines. The crust is so easy to make you don’t even need the store bought pie crust. So, enough with the small talk and let’s get baking!

Why this recipe works

The custard filling only takes a few minutes to make. It is made from eggs, milk, and a teaspoon of vanilla for flavor.

A single egg white beaten to a meringue then folded into the yolk custard guarantees a rich dark top that is a trademark of this beloved bakery pie.

Learn how to scald milk, scalding your milk means to heat it to a temperature just before boiling. This is important because hot milk is slowly whisked into egg yolks to incorporate them seamlessly into custard.

Use gentle folding motions, this technique is commonly used when combining light ingredients like egg whites with heavy ingredients (the egg custard).

What todo if top of the pie is already browned but the middle have not settled yet when baking? Cover with aluminum foil and bake for couple of minutes more until done.

This Buko (Coconut) Pie recipe is just like the one from the Philippines with creamy coconut filling and the crust flaky.

This Filipino Coconut Pie recipe is just like the ones I buy at local bakeries back home. It has simple ingredients that I bet you have right now in your pantry! 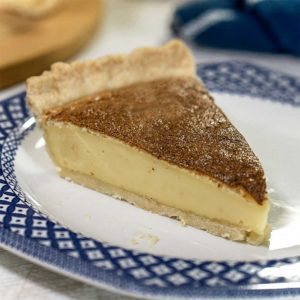 When making an egg pie, do not fold the egg whites completely into the mixture—just a few folds will do to lighten up the batter, and the rest should stay afloat on top of the custard. Reason being is that the egg whites on top will give the pie its familiar browned top.
Print Pin Rate
Course: Dessert, Snack
Cuisine: Filipino
Keyword: custard, egg, pie
Prep Time: 15 minutes
Cook Time: 45 minutes
Resting Time: 30 minutes
Total Time: 1 hour
Servings: 8 servings
Calories:
Author: Mia

For making the crust 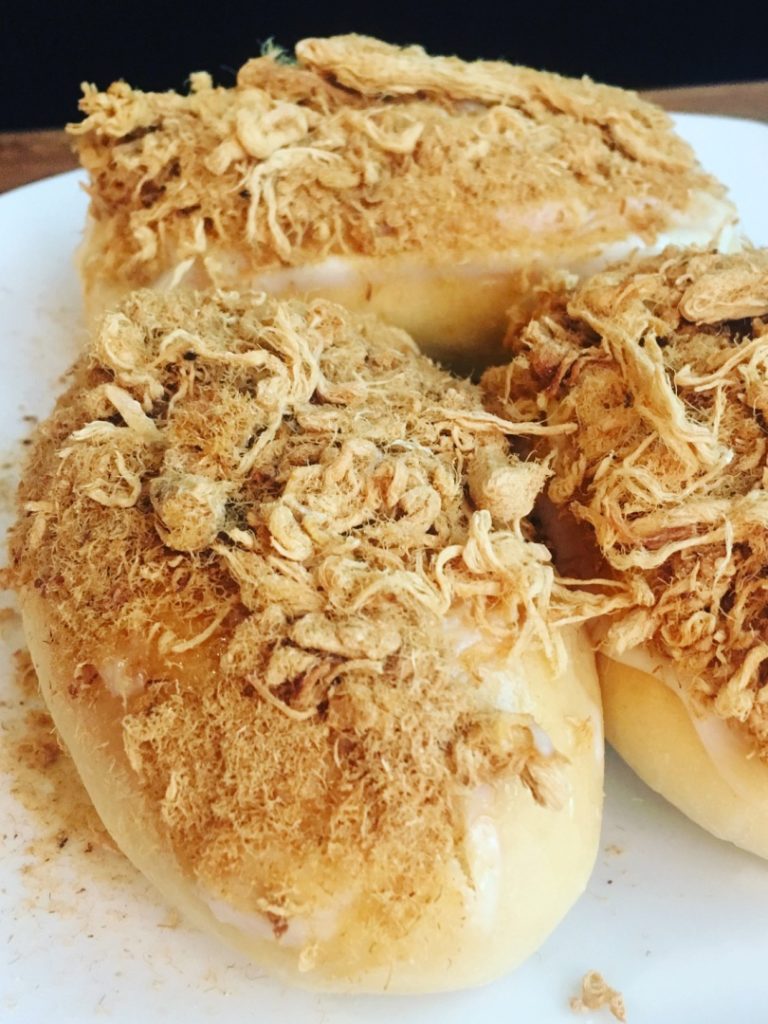 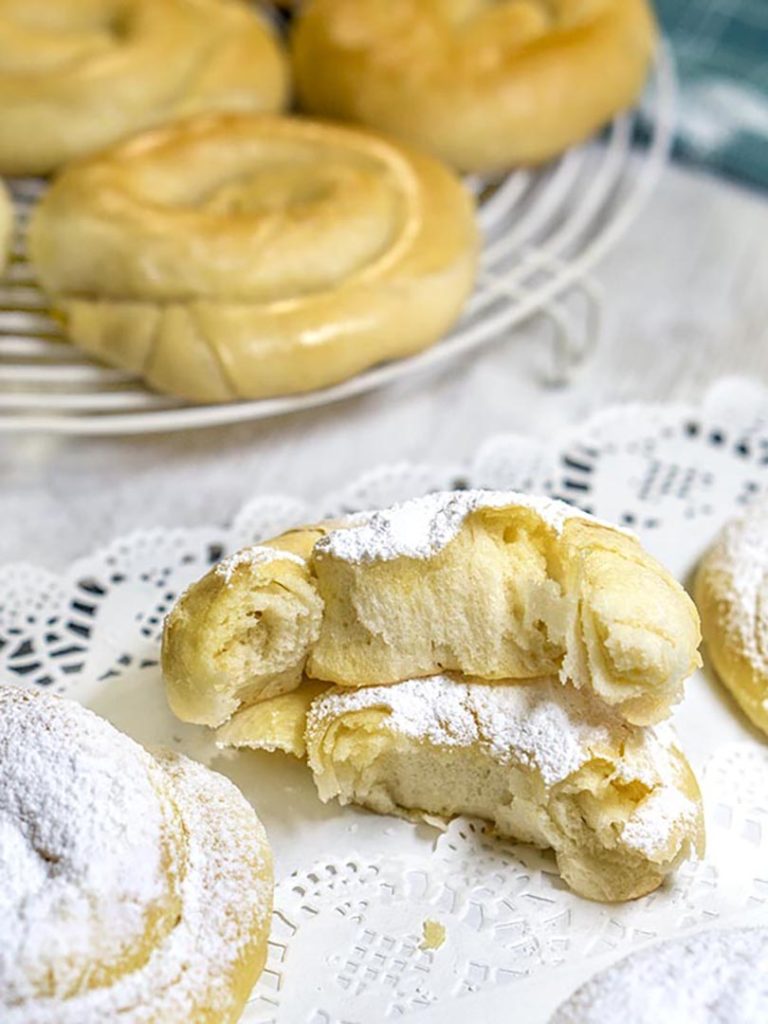 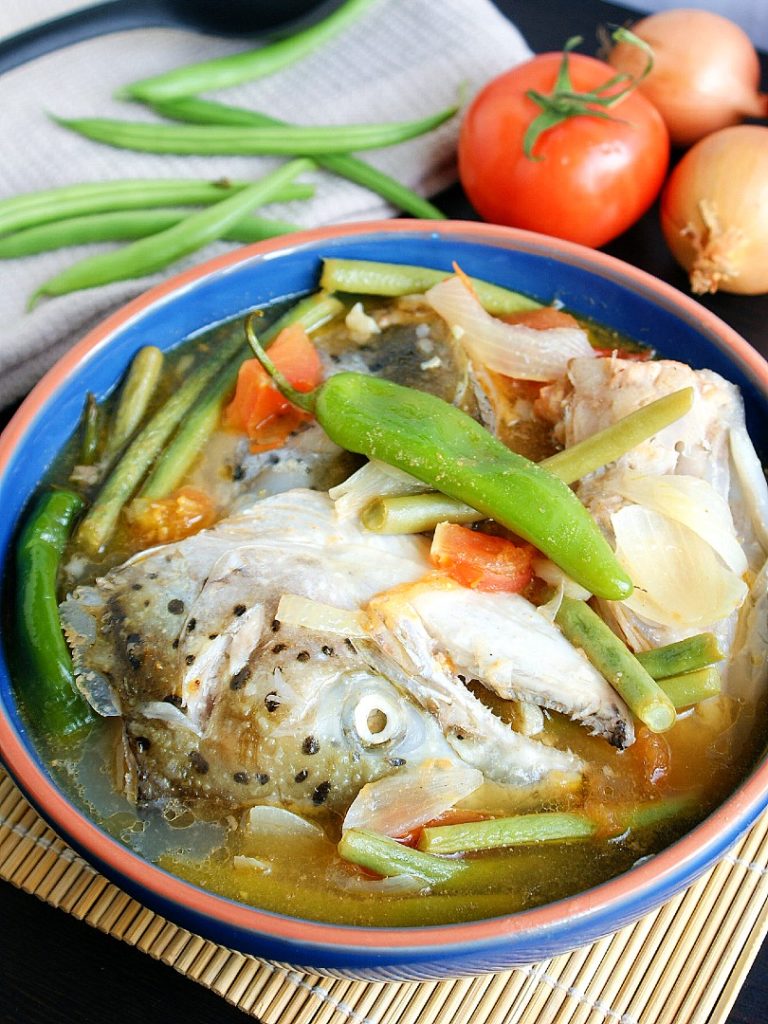 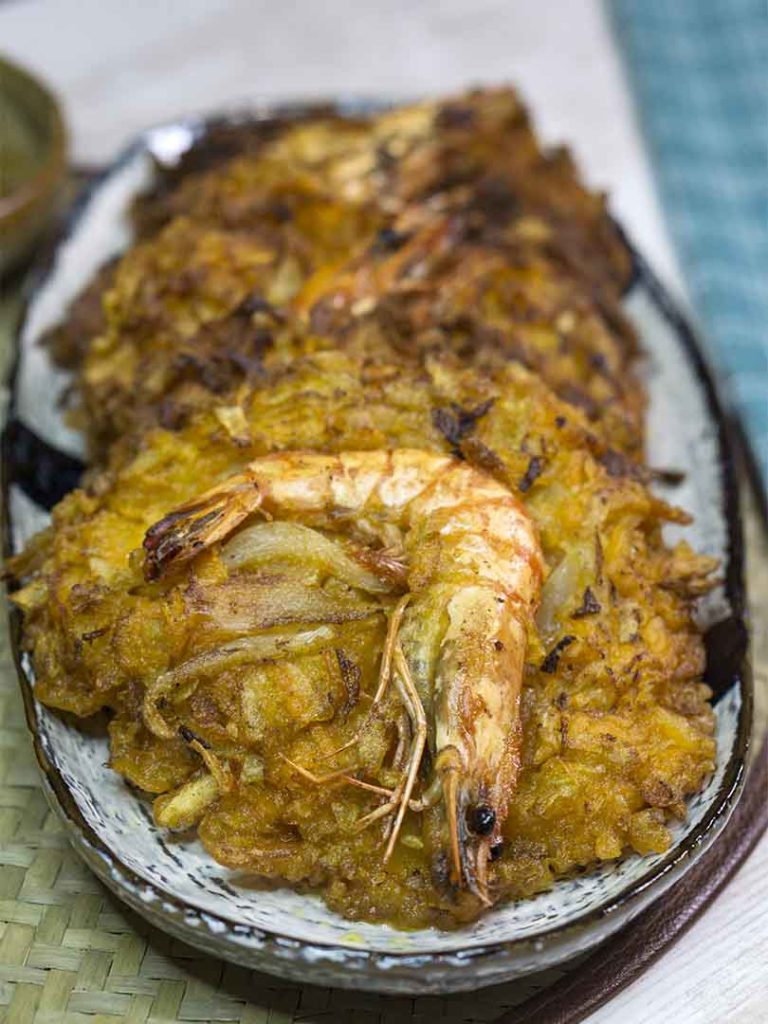 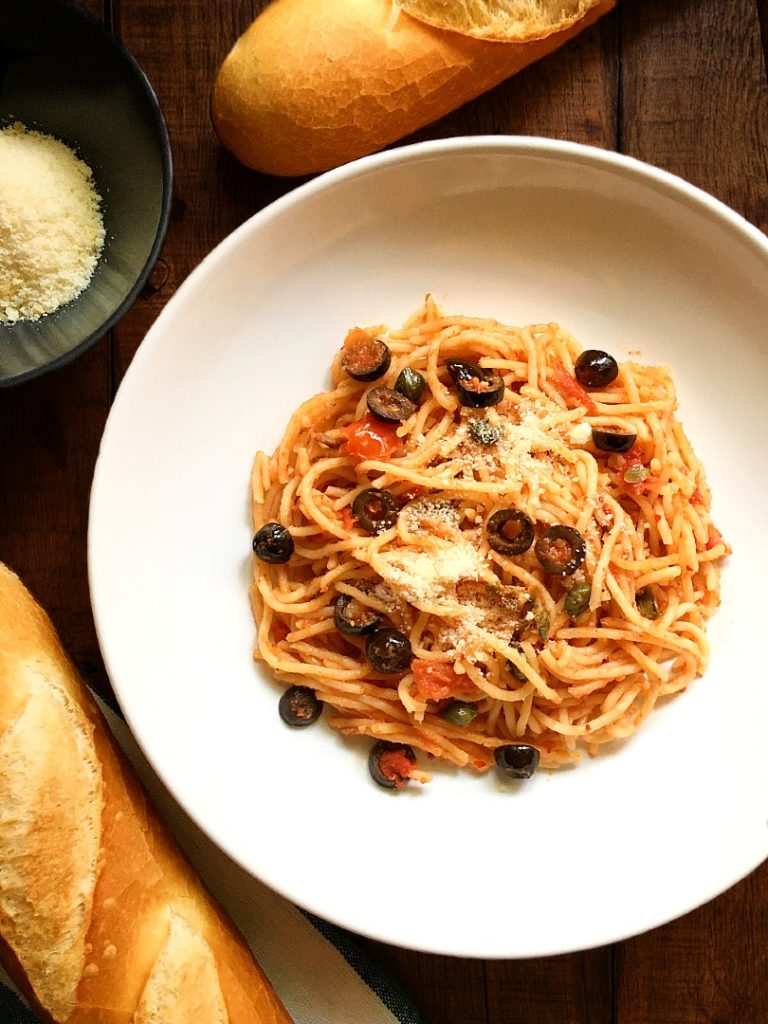 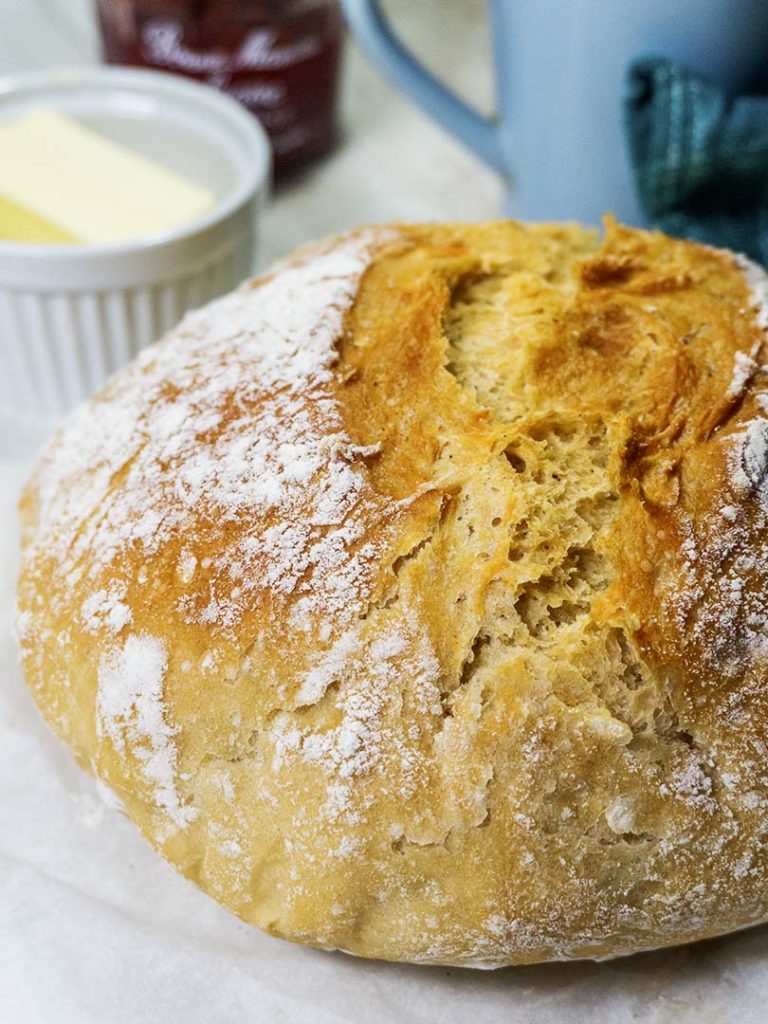 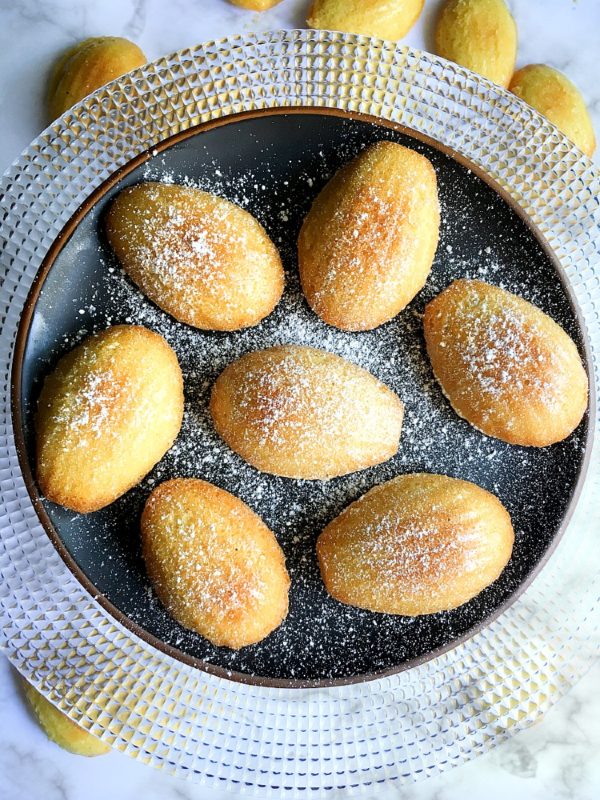 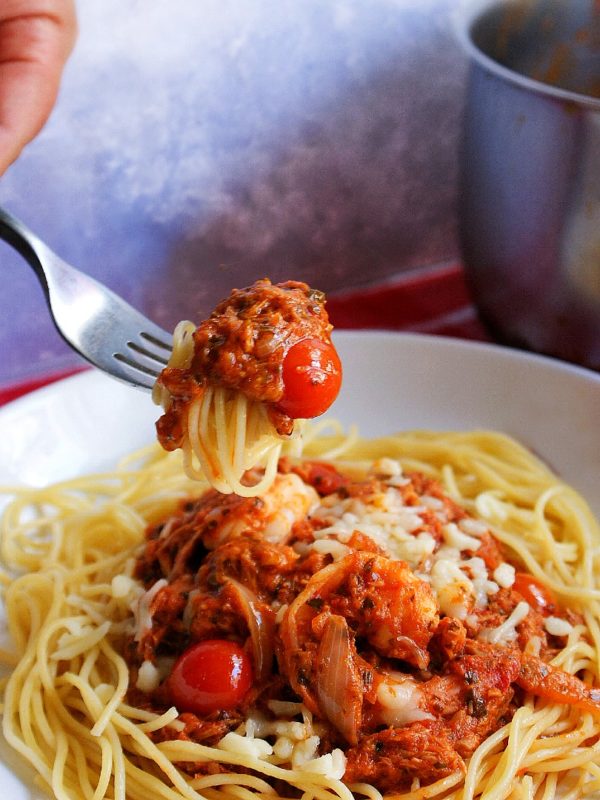 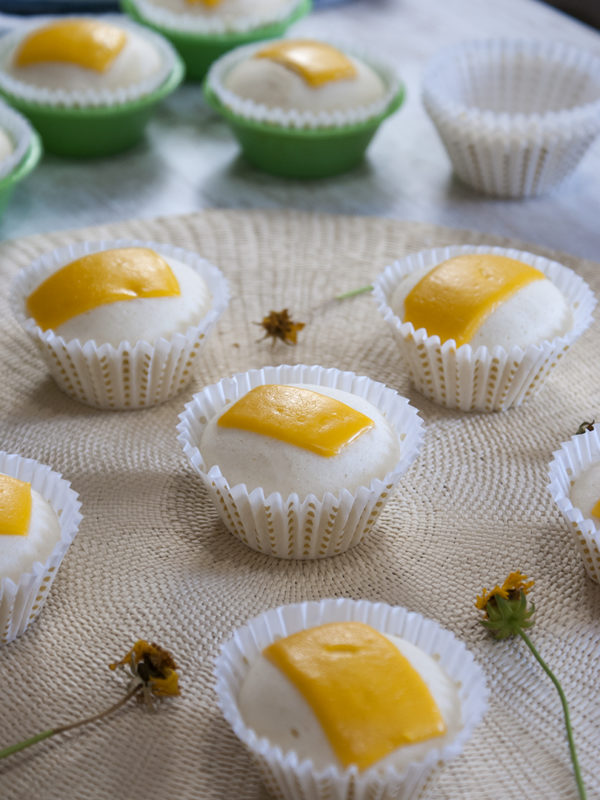 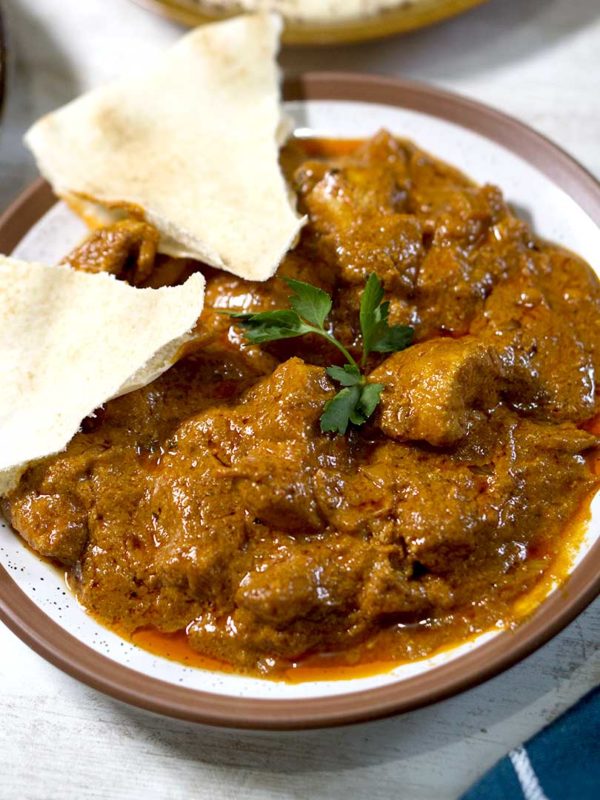