Tinapa or smoked fish served with ensalada is just my perfect kind of meal. Mackerel fish brined for a couple of days for full on flavor! The best part is you don’t need a smoker to make this Filipino native delicacy.

I don’t have a stove-top smoker and I don’t want my kitchen filling up with smoke. This has been my dilemma for some time now when I want to make this smoked fish recipe. I tried the commercially bought “poisson fumé” sold in groceries here in Paris but its just not the same. Luckily I discovered “liquid smoke”. I bought the 118ml

The term “tinapa” translates to the process of cooking or preserving fish by smoking. There are many ways on how to go about it and here are some examples:

Traditional method of preparation and making tinapa is by washing the fish and removing the innards. The fishes are then air dried for a few hours before boiling in water and salt. When cooked, they are then arranged in large wooden racks and smoked using wood shavings or “kusot”.

Stove-top smoker is another way to go about making this delicacy. Once the fish is cleaned and washed. Brine the fish for several hours then place them in the smoker using charcoal as the source of smoke.

Using the oven is probably the easiest one among the three. Though you have to use liquid smoke but hey it works! I let the fish brine for three days in soy sauce, lemon juice and 2 tbsp of hickory liquid smoke for the flavors to really seep in. I then baked them in a pre-heated oven and voila! Homemade tinapa anytime I want it!

Choosing the right fish to be smoked is not really hard. It is virtually possible to smoke any fish that you fancy. The list below is what I personally think is best for making Filipino tinapa.

Fresh pike mackerel is my favorite because it’s fleshy and less pin bones. Ask the fish mongers to clean it for you so you don’t have to do it on your own. You have to brine it the same day to avoid the fish going bad.

Milk fish or bangus has mild tasting meat which is good for a variety of cooking preparation including smoking. One thing think I don’t like though is it’s too bony.

Tamban which is a variety of sardines is the most common kind of tinapa in the Philippines. One can find these in markets or being sold by hawkers.

Tips for preparing and making

Fresh fish is the only way to go especially with mackerel.

Plan ahead of time because the fish needs to be brined/preserved on the same day when buying the fish.

3 days is the maximum when brining the fish in the refrigerator. That is my personal experience though since I haven’t gone beyond that.

Turn the fish 2 to 3 times a day while in brine to keep the color equal on both sides.

‘Tinapa” can last for 6 months if properly sealed in a container and placed in a freezer.

Ginataang Mackerel – An easy coconut milk and fish recipe tahtcomes together in under thirty minutes.

Homemade Spanish Sardines – A wholesome meal packed with omega-3 making it really healthy for everyone! 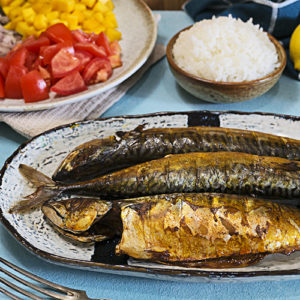 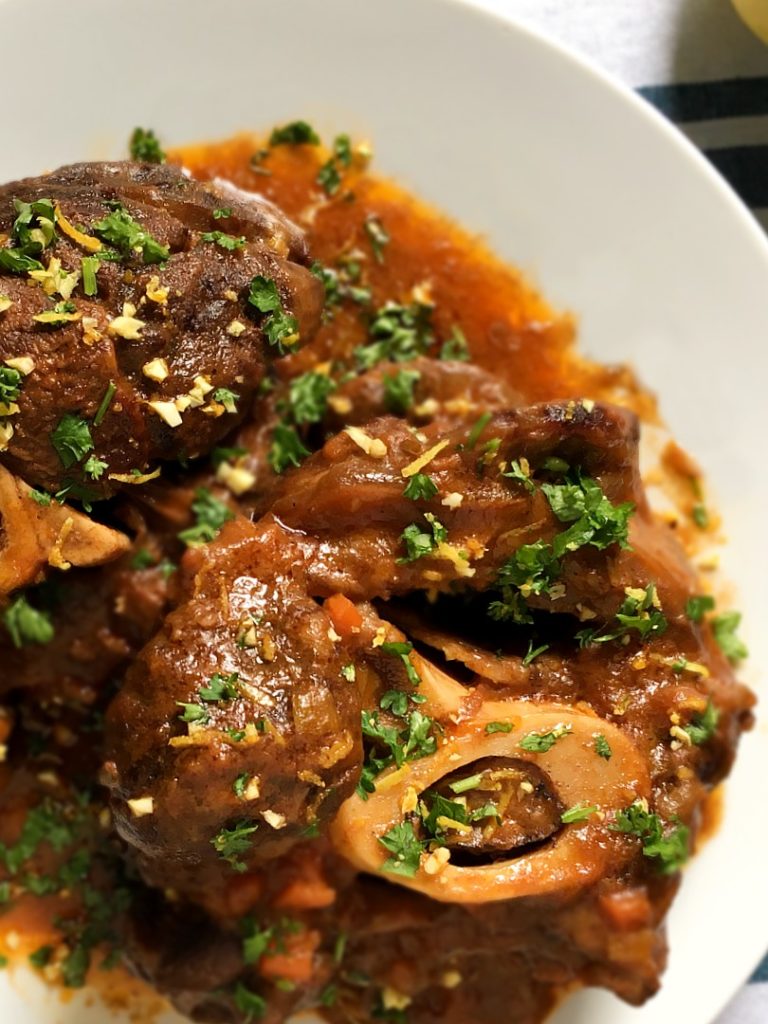 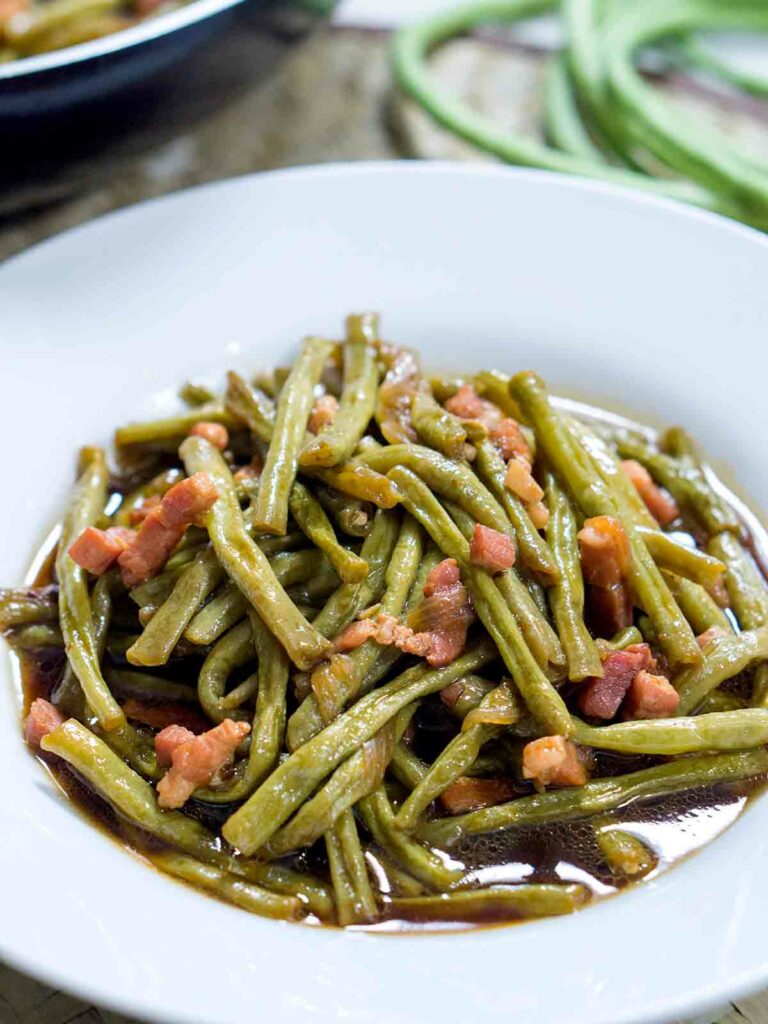 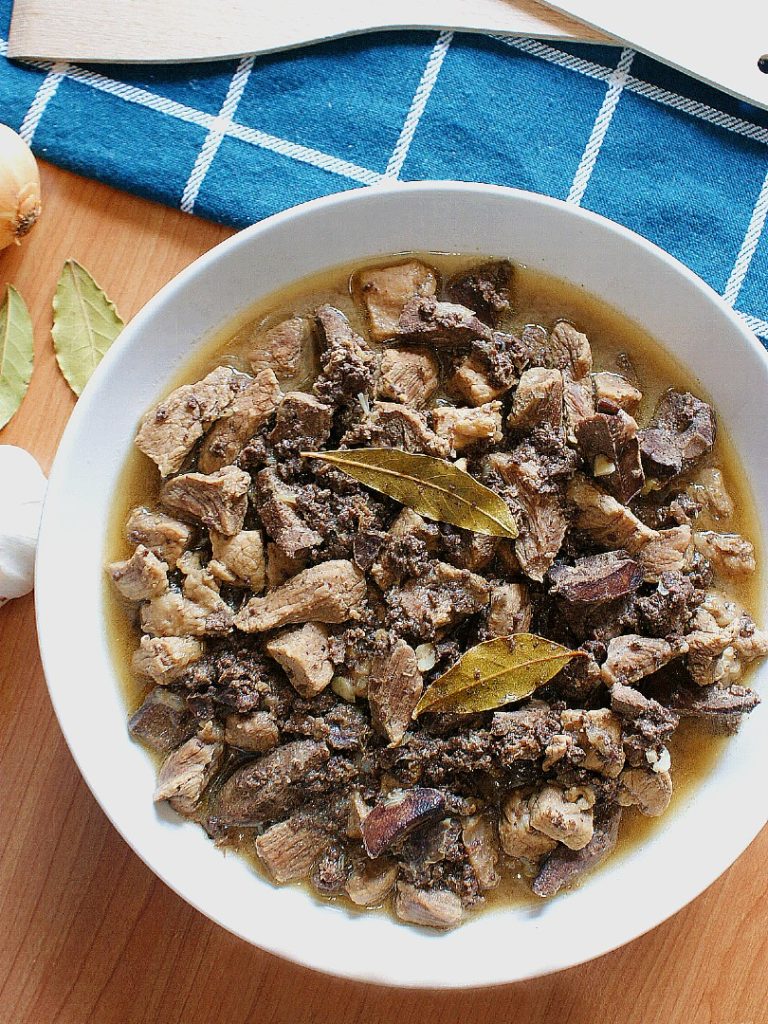 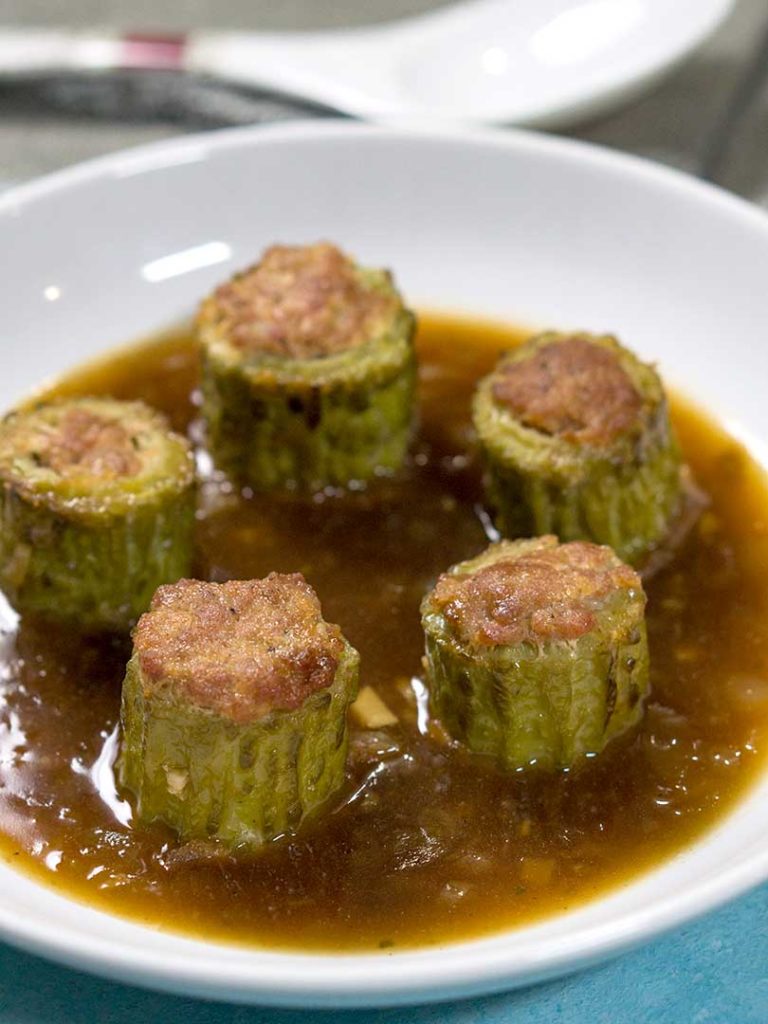 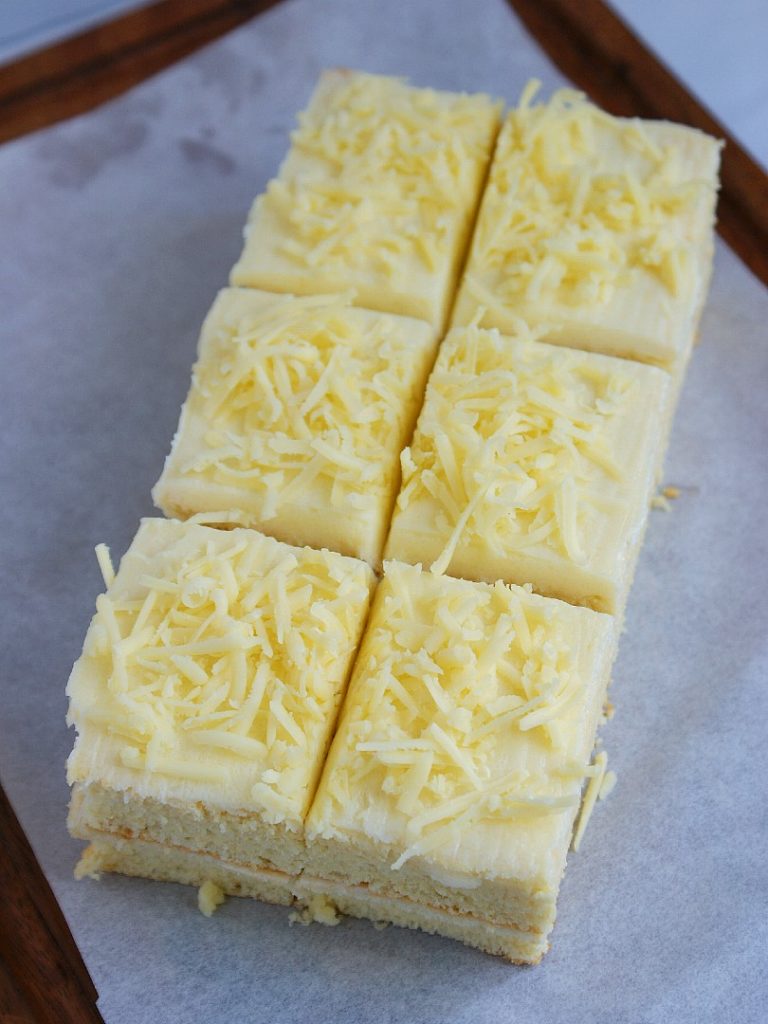 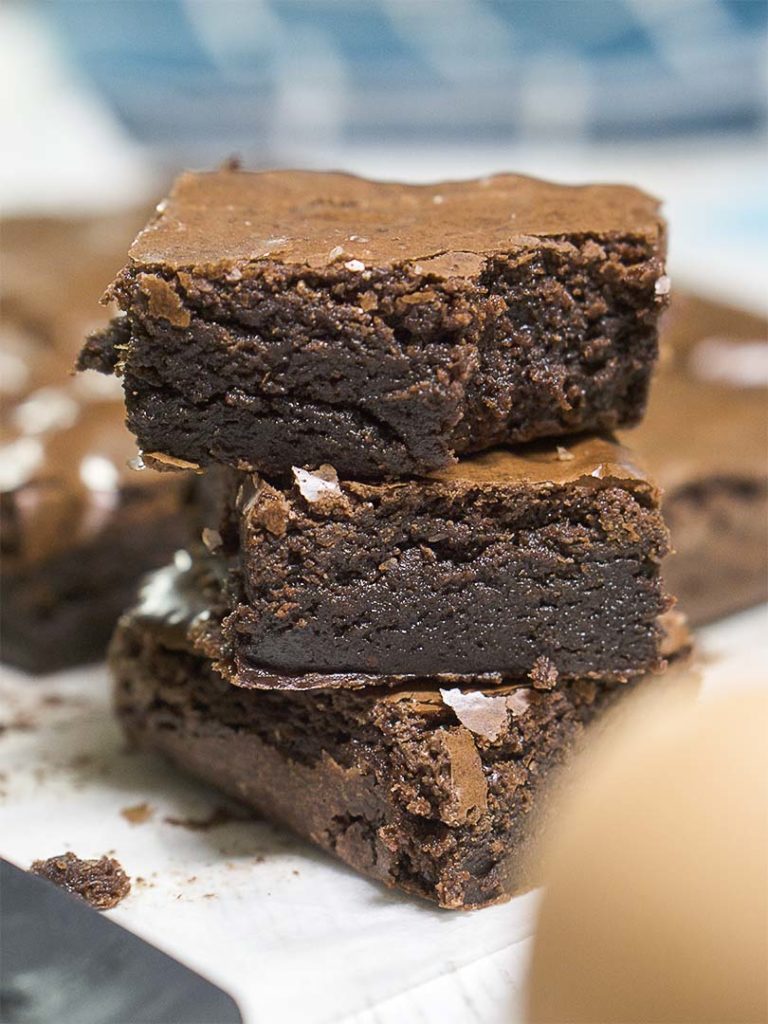 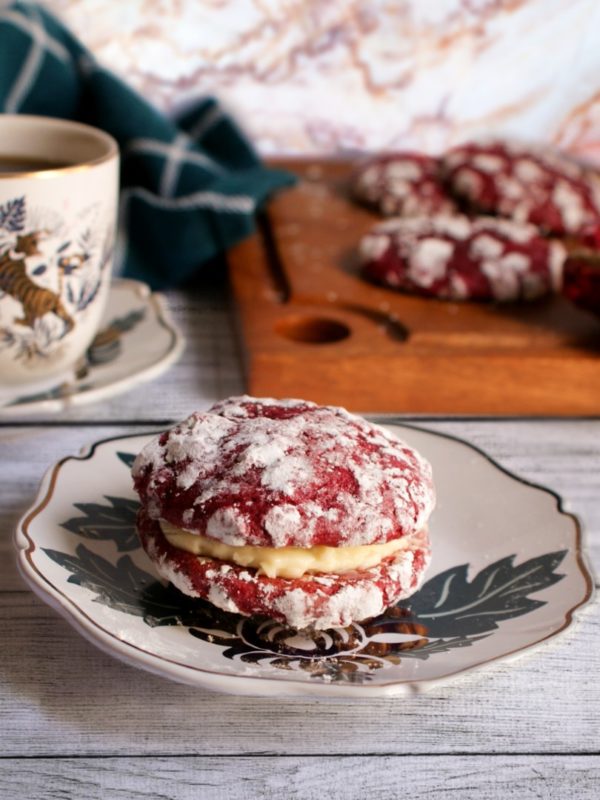 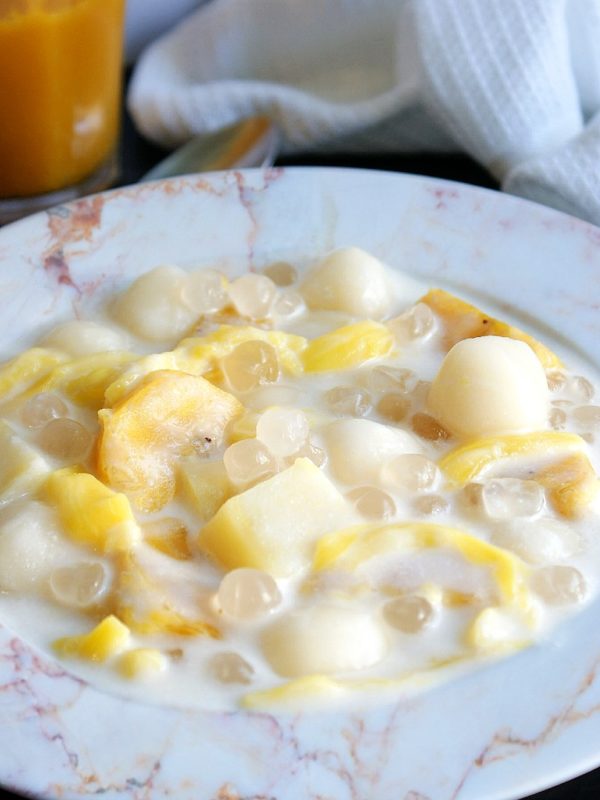 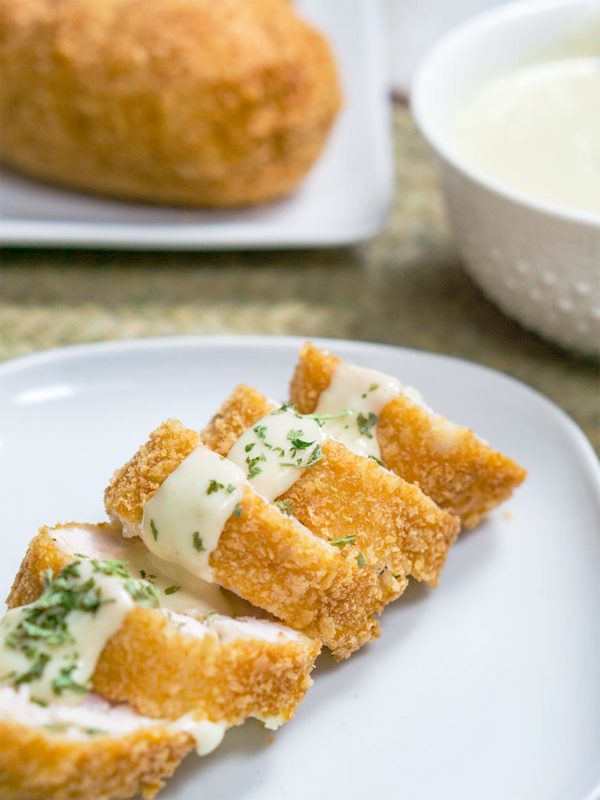 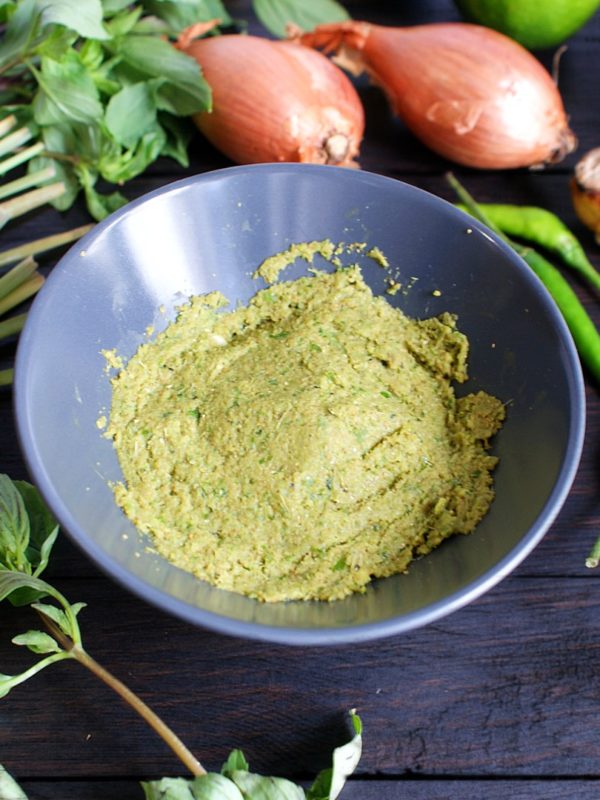