Red velvet brownies with cheesecake swirled are not just attractive but also insanely delicious! Beautiful swirls of red and white just like a landscape from fantasy land. Every bite is blanketed with a sweet and tangy taste that will keep you asking for more.

I’m no stranger when it comes to red velvet. I usually make red velvet cakes with cream cheese frosting for my friends. The red velvet crinkles I last posted were such a hit so I’m sharing this recipe too. For those unfamiliar with what red velvet taste like, let me describe it the best I can. Red velvet cakes are dense buttery cakes with a slight touch of cocoa. The tanginess coming from the cream cheese frosting compliments the cake making it insanely good. So that’s what you should expect more or less when you try this brownie recipe.

Try to relax okay, these are really easy to make. First, is to sift and combine the dry ingredients such as flour, cocoa, and salt and set aside. Next is you cream the softened butter in sugar until pale in color. Then add 2 whole eggs in the butter one at a time while whisking until fluffy. Tip in vanilla and red food coloring and whisk again to incorporate well. In three batches add the dry ingredients to the batter until flour is mixed in. Pour vinegar and gently fold. Separate 1/4 cup of the batter then set aside. Pour the remaining batter in a baking sheet lined with parchment paper.

Let us not forget the star of the dessert which is the cheesecake swirl. To make this, beat cream cheese until light and fluffy. Gradually add sugar while beating. Add vanilla extract and add 1 egg and beat again for two minutes until incorporated. Pour and spread the cream cheese mixture to the red velvet batter then add the 1/4 cup of red velvet that you set aside in dollop. Now for the fun part! Using a knife, make swirls by running the knife in the patches of red velvet batter and cream cheese but be careful not to disrupt the bottom layer. Easy ain’t it? Now bake for 30-40 minutes and let it cool down before digging in. 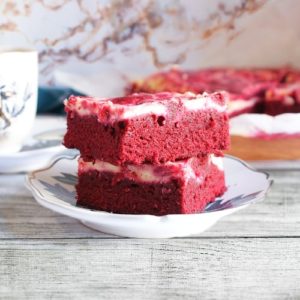 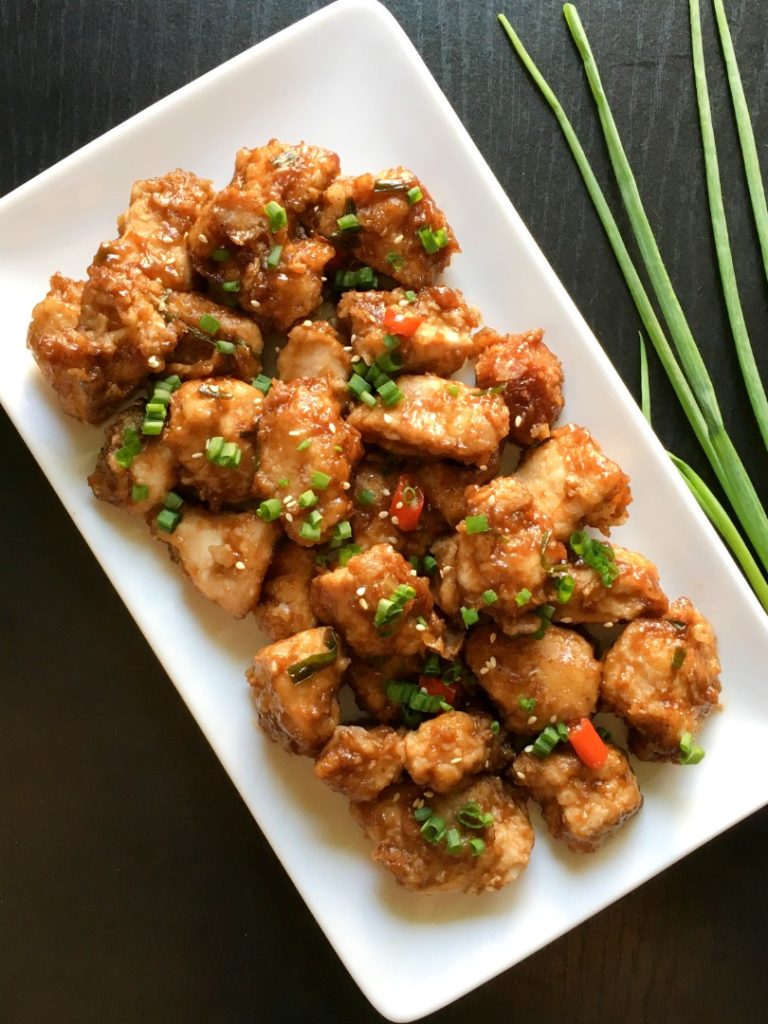 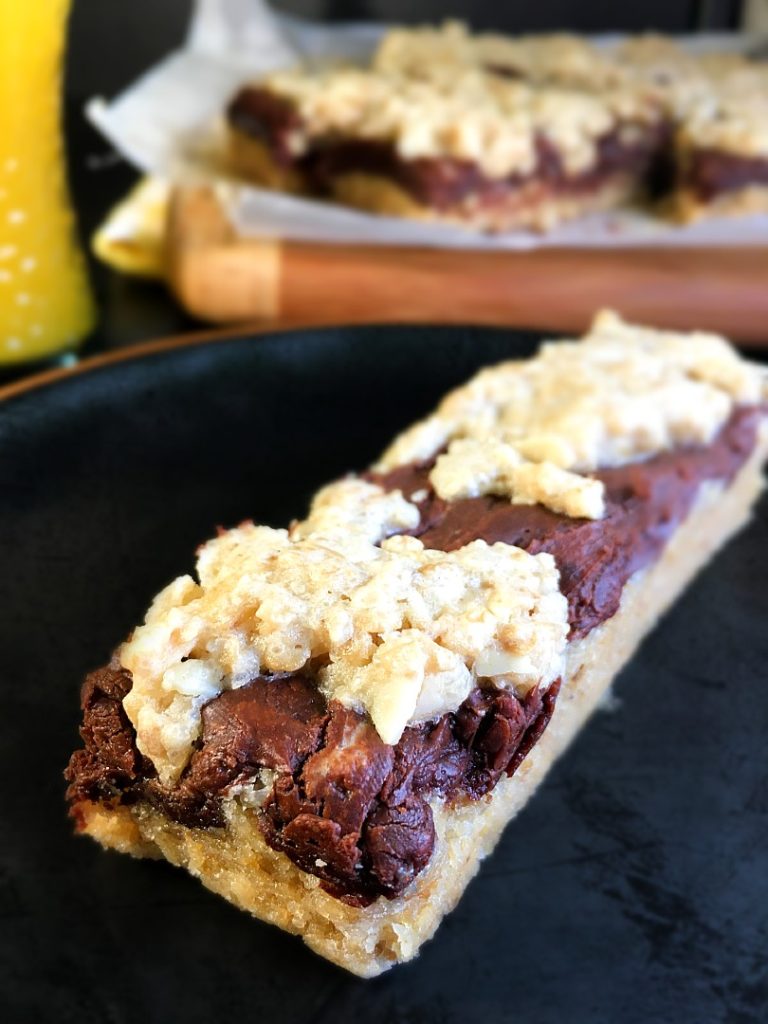 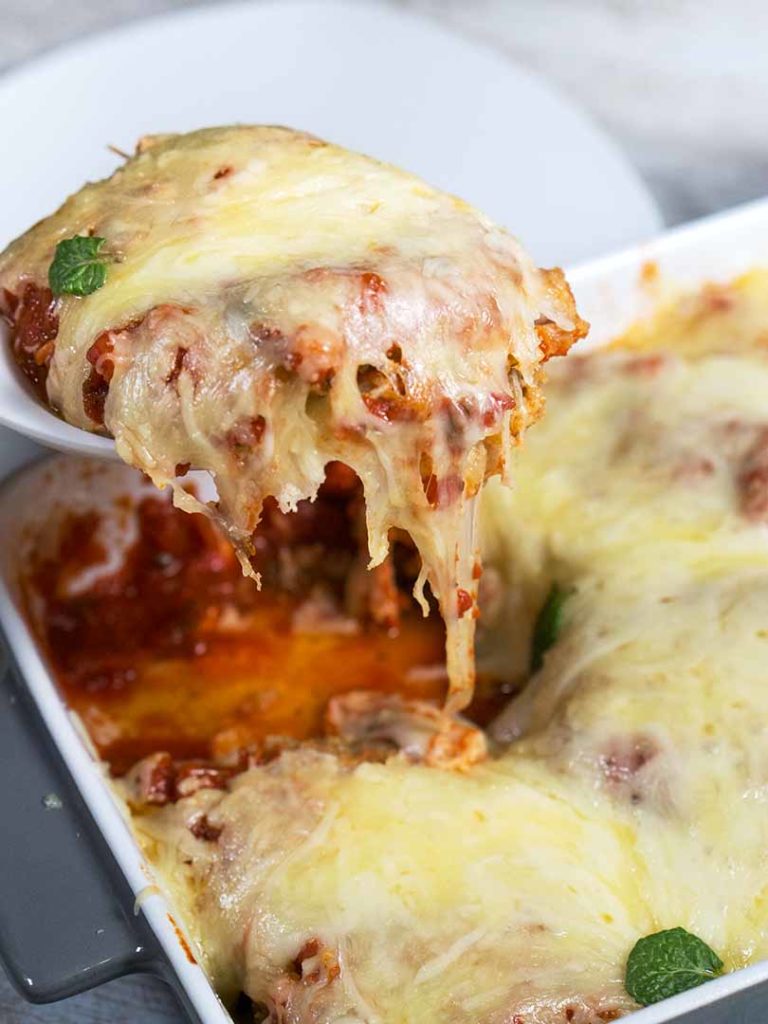 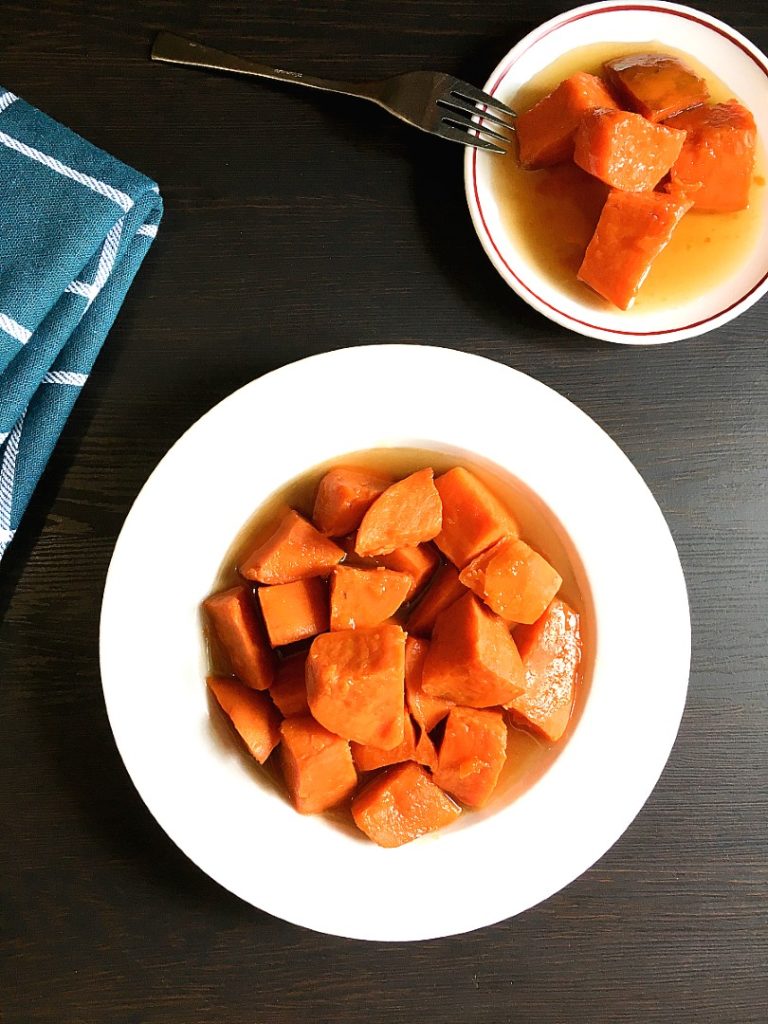 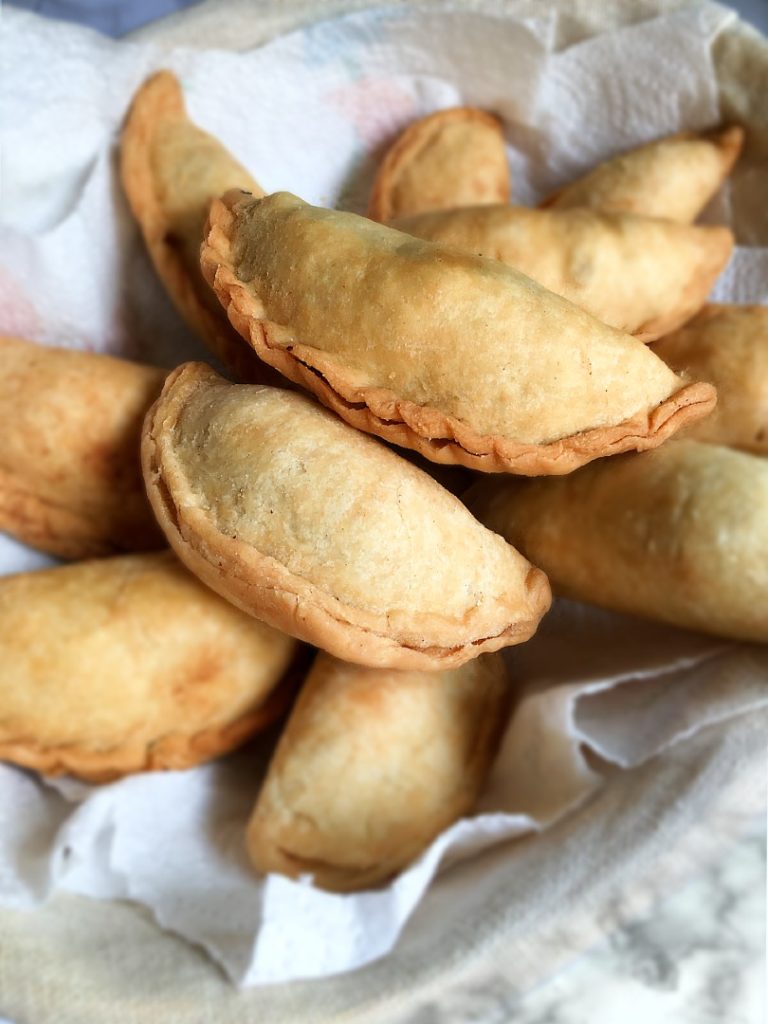 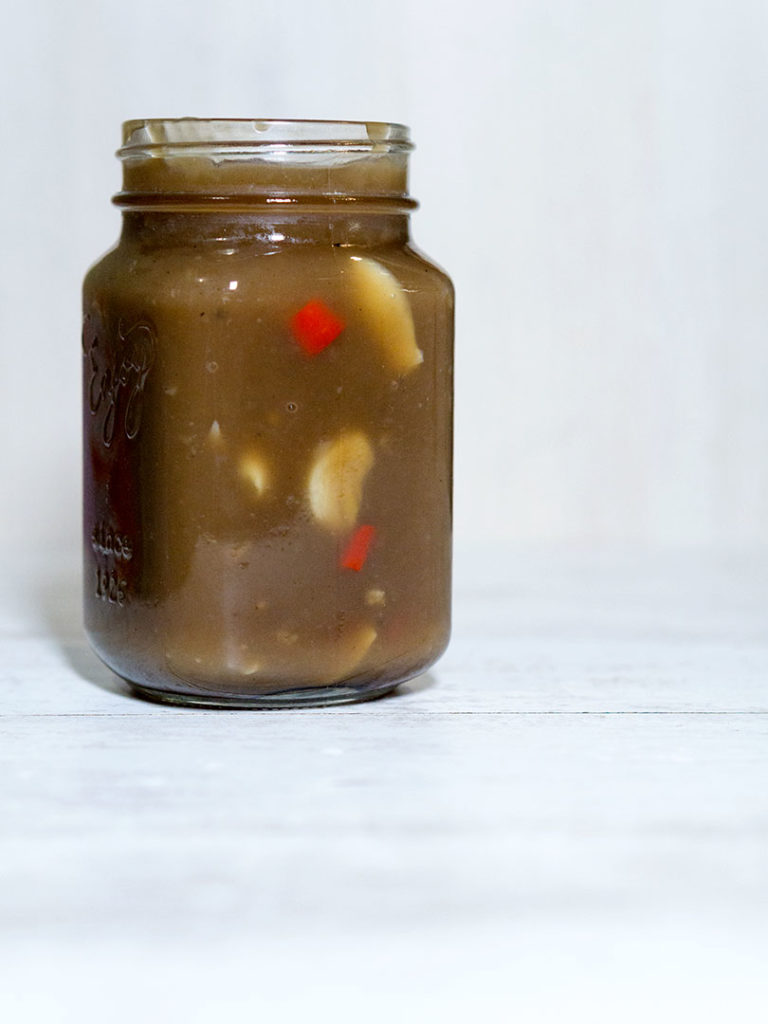 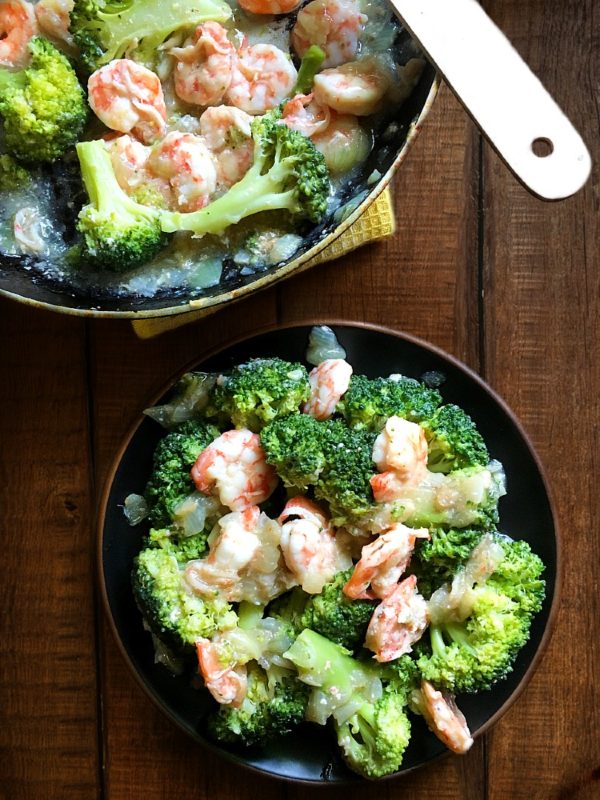 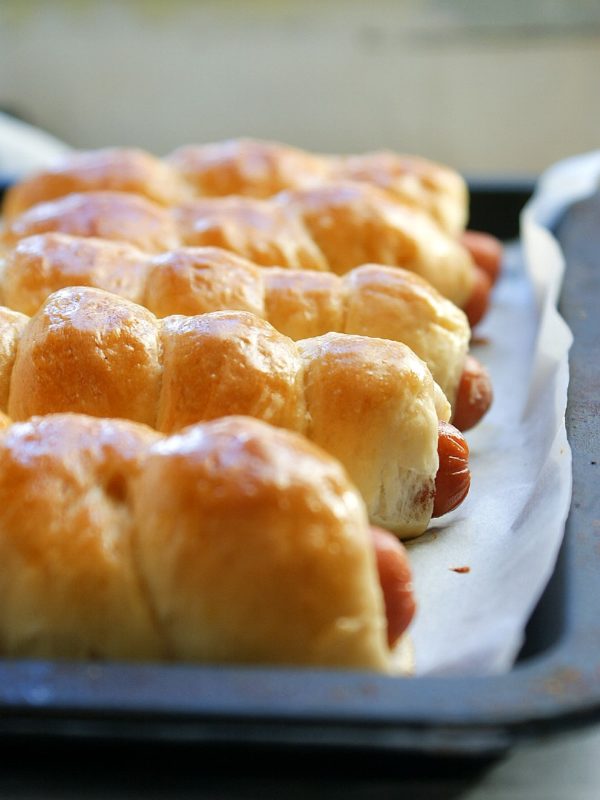 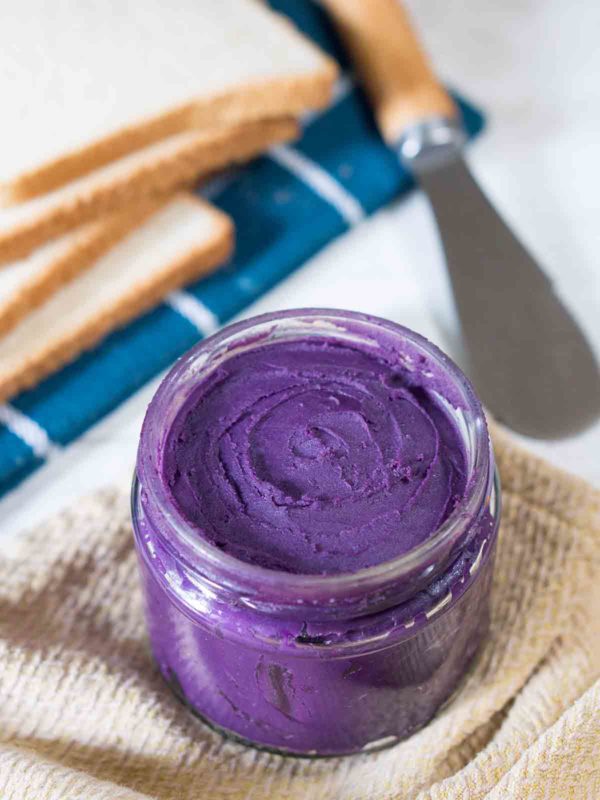 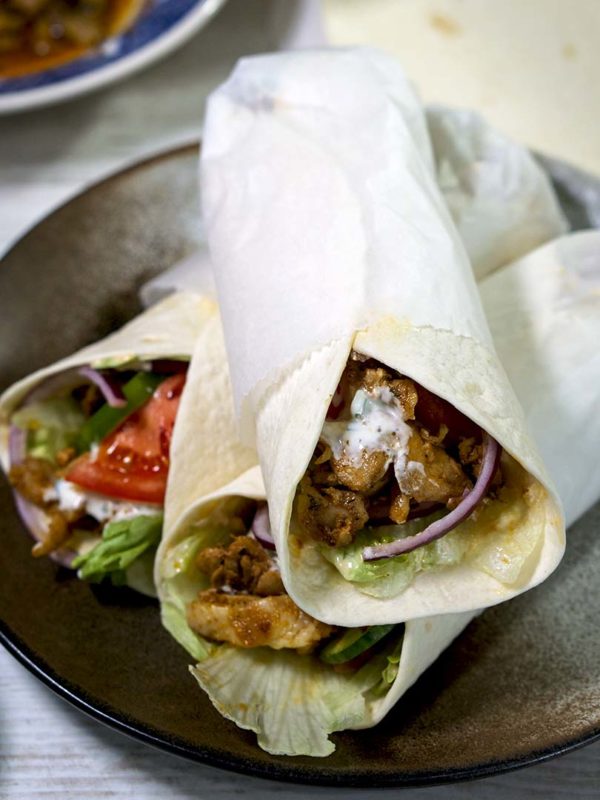