Bibingka is something I really crave for especially during the Christmas season. It’s a type of rice cake native to the Philippines traditionally made from galapong (milled glutinous rice). Typically sold alongside Puto Bumbong after Misa de Gallo which is a series of morning masses beginning on the 16th of December.

The traditional way of making bibingka is quite a sight to see. As a kid, I would stare at how vendors make it. The batter is baked in a special clay oven using burning coal as a heat source. In my opinion, this technique is what gives it a natural earthy taste. It is made even tastier when topped with cheese and salted egg. Sprinkle some grated coconut (I like mine with lots) and you’ll be singing carols all day long!

But alas, I don’t have the clay oven and I can’t start burning charcoal inside our place. LOL! So, to satisfy my cravings, I have an alternative way.

What baking molds to use?

Using molds I use to make Mamon, and an oven, It will almost like the original thing! You can also use round aluminum molds or silicon molds. Banana leaves are mostly available at Asian stores. As for the galapong, I’ll be using rice flour which you can also purchase at Asian stores. I know your itching to get started, so let’s get cracking!

Do not skip the preheat step in any recipe you use-your oven needs to be piping hot once your bibingka goes in!

Bake the bibingka for 10 minutes to let the it set then remove from the oven and place toppings. This will ensure that the toppings will not sink.

Sans Rival is a Filipino dessert cake made of cashew meringue layers and French buttercream. It’s chewy, crunchy, sweet and salty all in one marvelous bite. 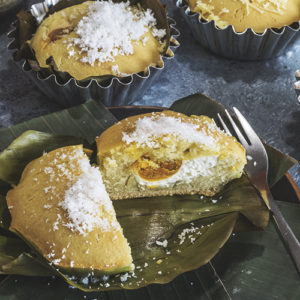 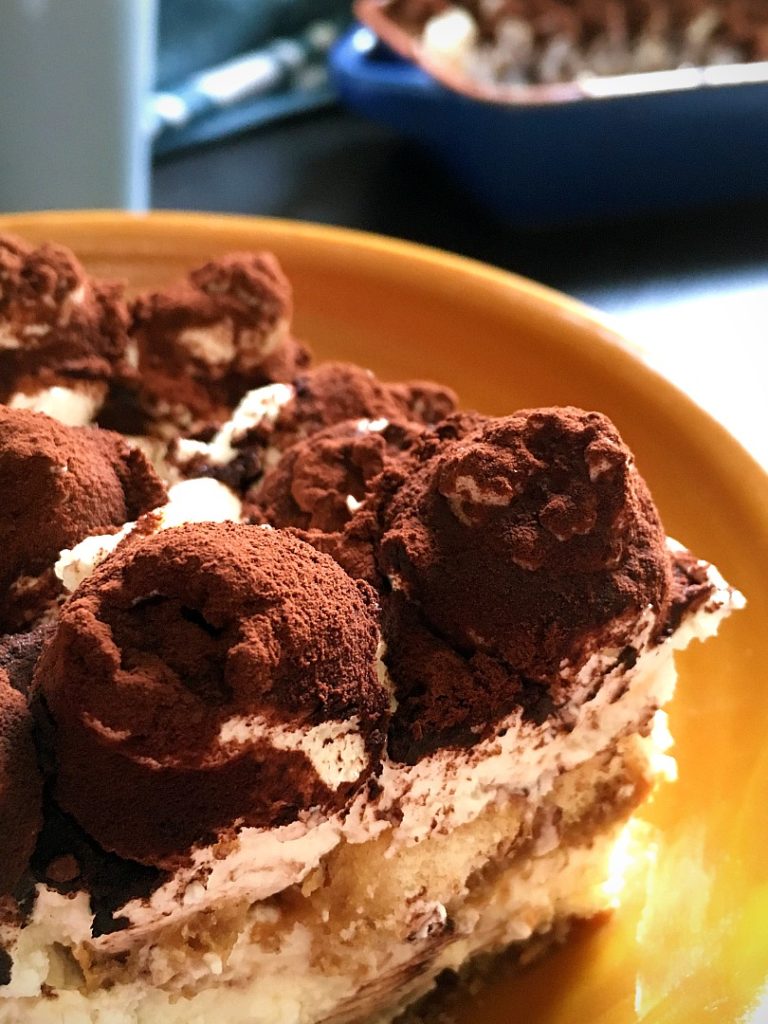 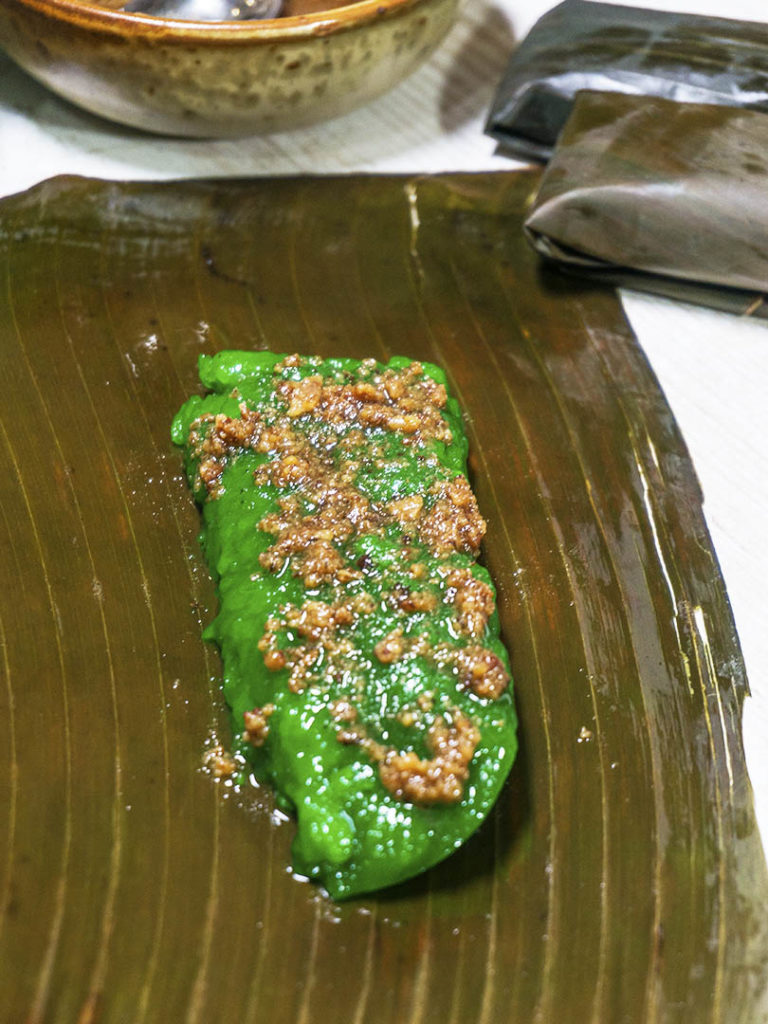 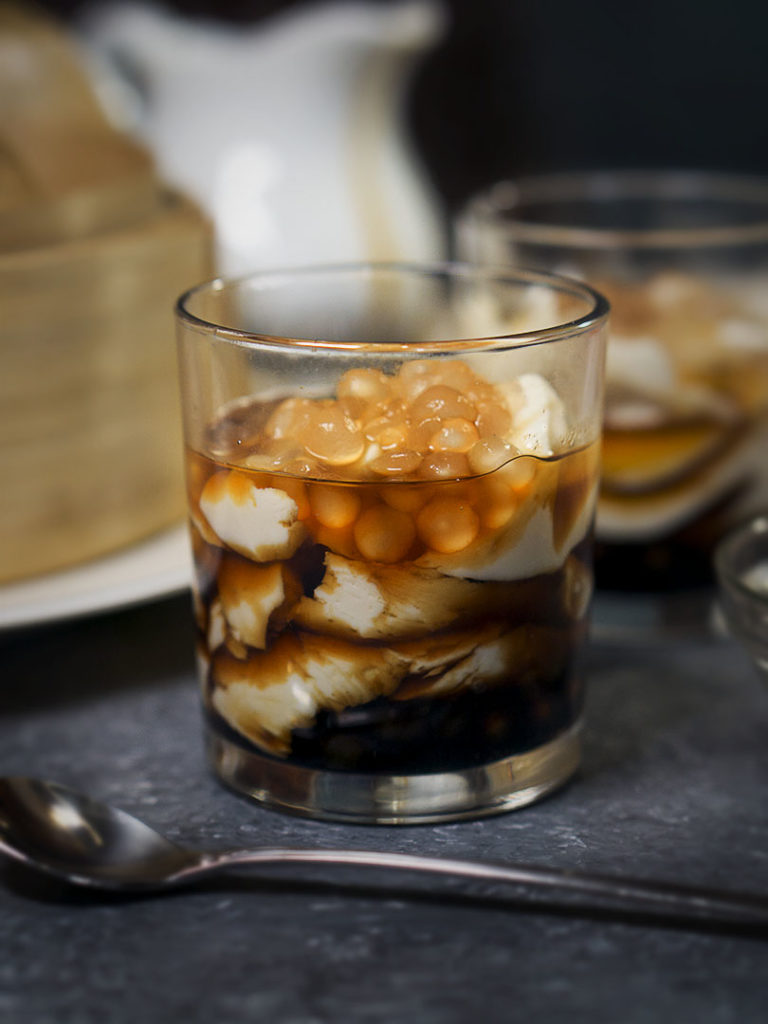 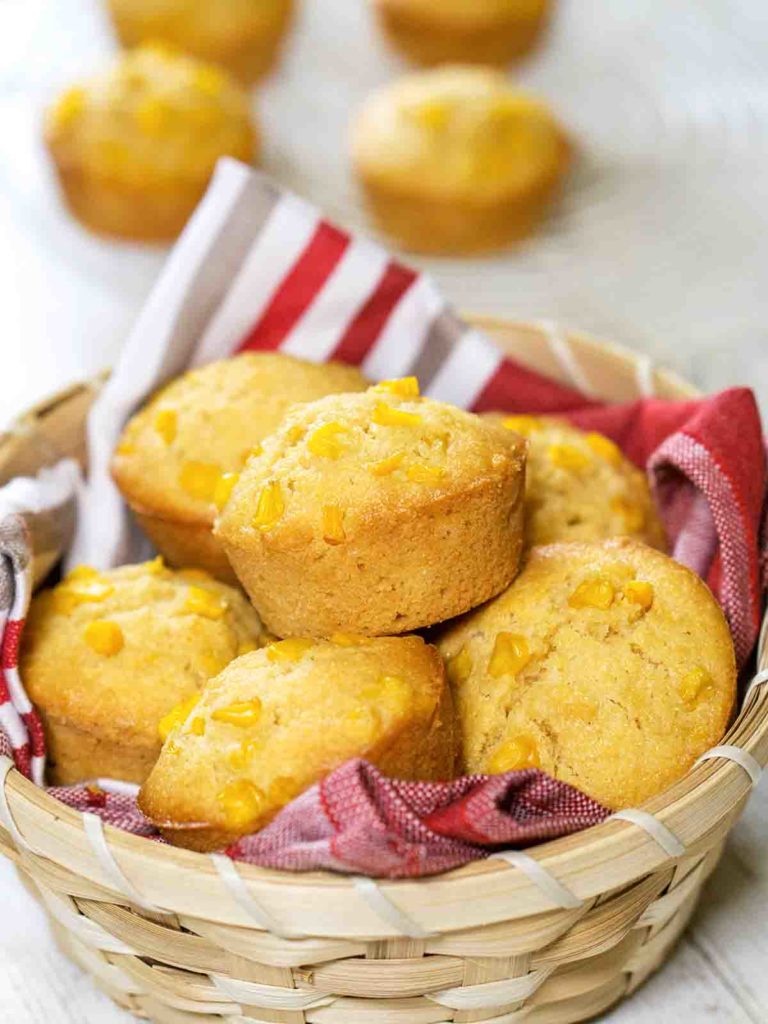 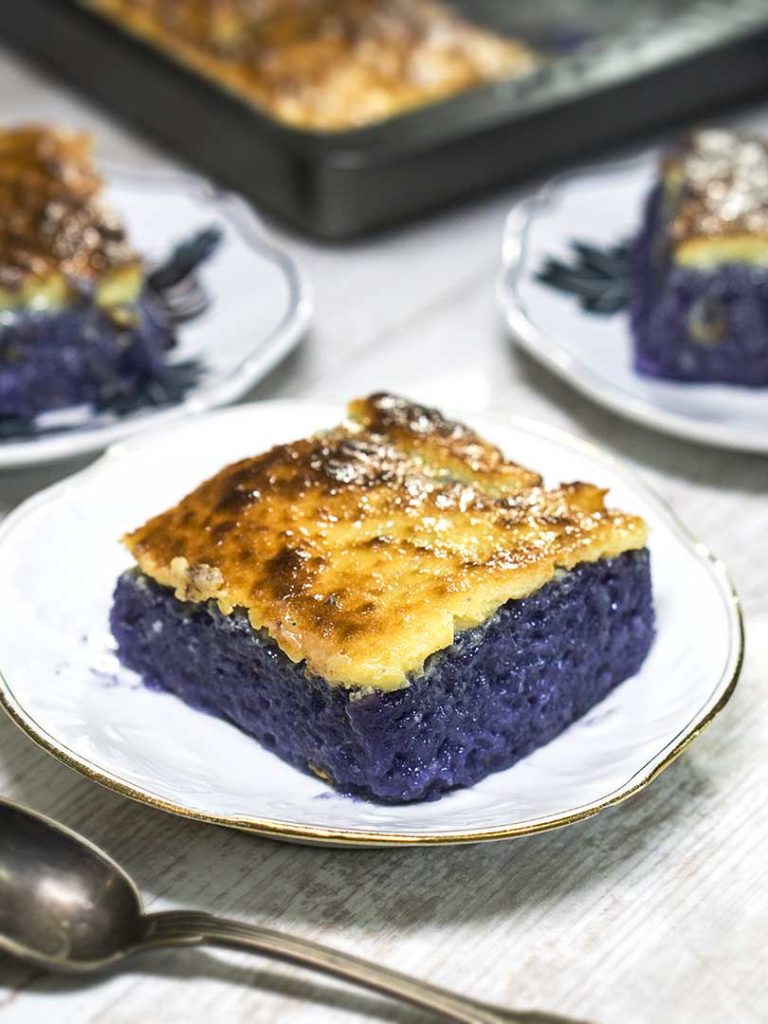 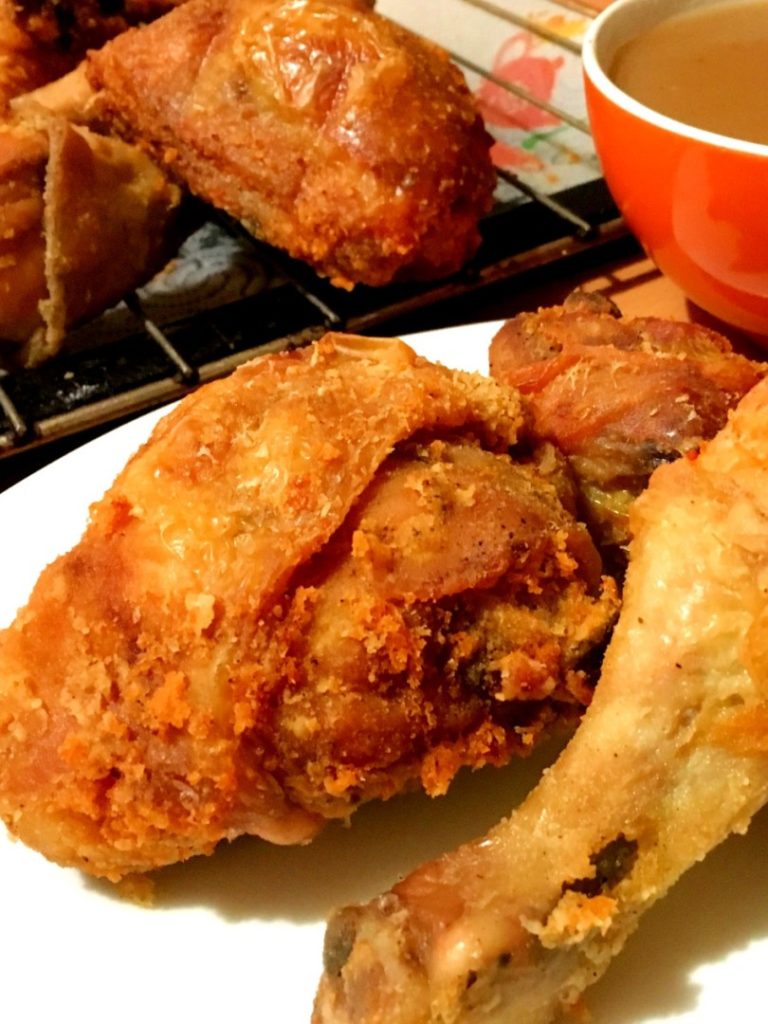 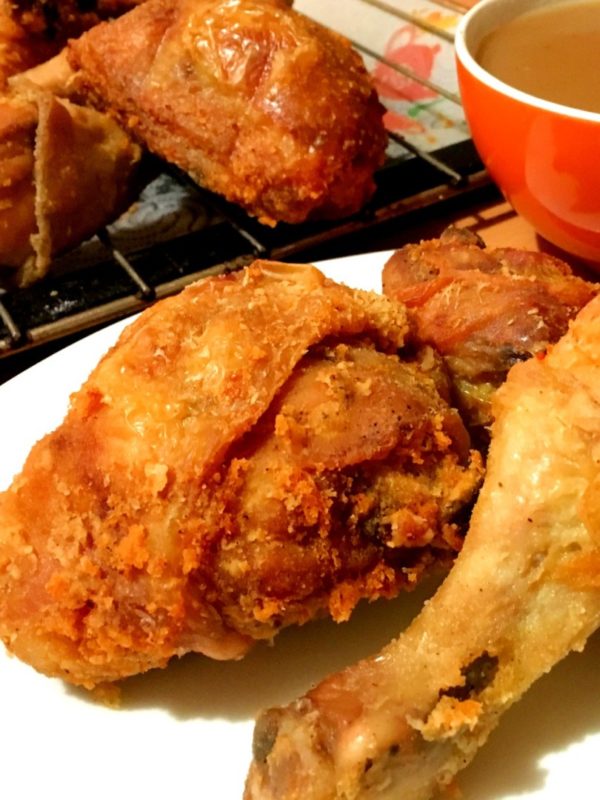 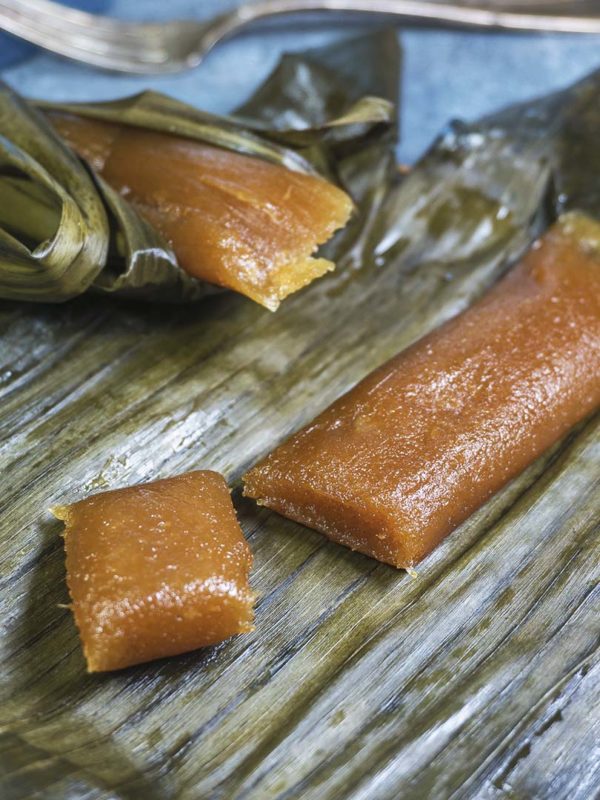 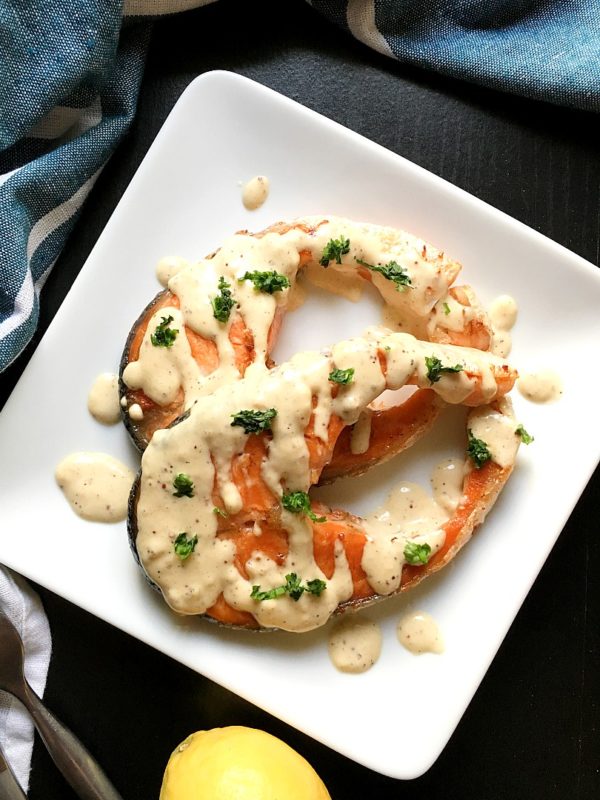 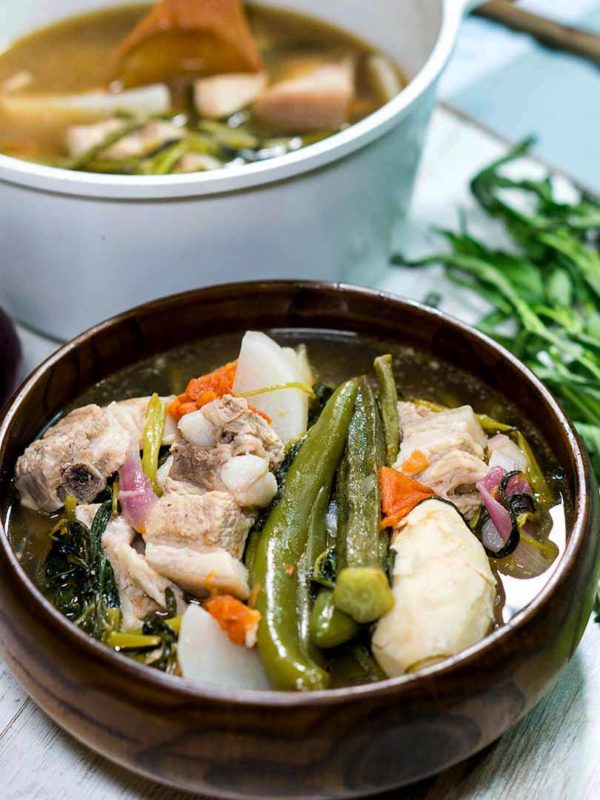